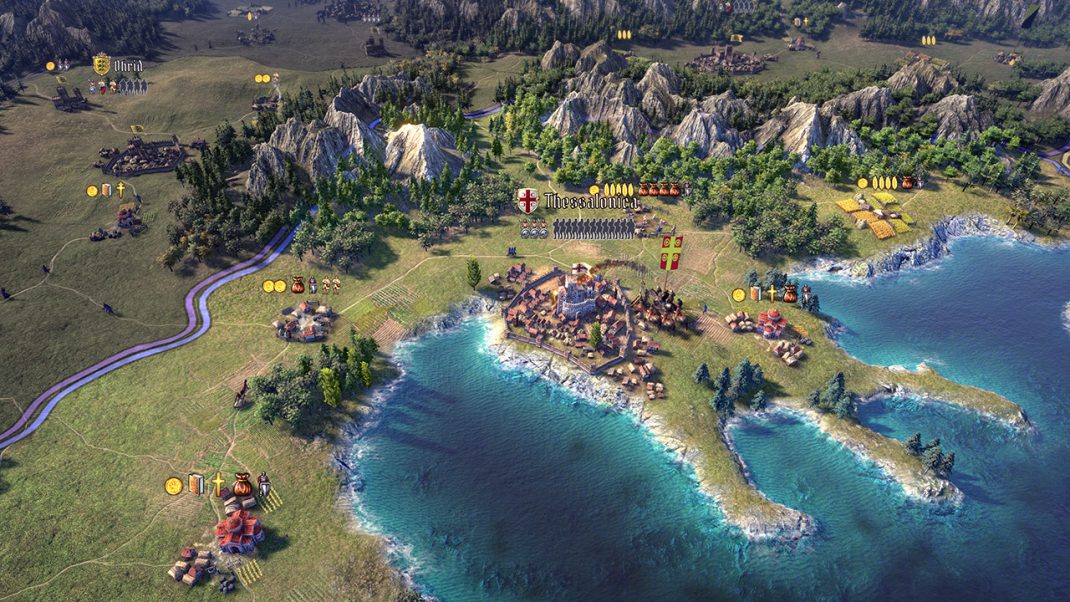 Your Excellency, we have great news to share: The people have shown their appreciation for your leadership, as evidenced by the accolades and praise they have bestowed upon you!

The release of Knights of Honor II: Sovereign in December 2022 has been met with widespread acclaim from both critics and players. We invite you to view the new accolades trailer to see the positive feedback for yourself. Moreover, as a special treat, we have arranged for you to have an exclusive behind-the-scenes look at the creation of the game’s soundtrack.

We are also excited to announce that Knights of Honor II: Sovereign is ready to be played on GeForce Now — giving gamers instant access to GeForce PC performance, on nearly any device.