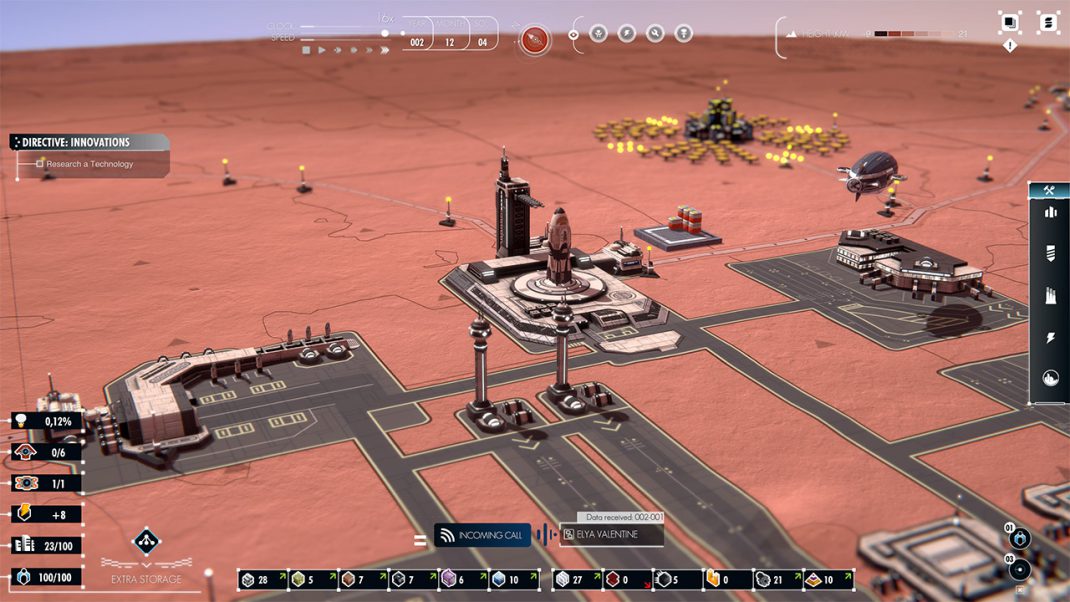 Raw Fury and Tlön Industries are excited to share Per Aspera VR is coming to Meta Quest 2 on February 9th, 2023.

Announced during the Upload VR Winter Showcase 2022, the award-winning planetary simulator will be available as a digital download for $24.99. Bringing a distinct, uniquely designed base-building experience to a whole new audience, players are tasked with crafting a terraforming plan and cultivating a thriving interplanetary civilization with the intention of setting a new strategy game standard in VR.

Before then, Steam and GOG owners of Per Aspera will benefit from a free content update titled ‘Home’ which is available on January 23. Players will be able to take on an all-new quest that tasks you with building out your population and floral coverage across the red planet. New and continuing technologies have also been implemented, as well as special projects, buildings and four new achievements. The new content has been implemented in time for the Steam Base Builder Fest on January 23rd.