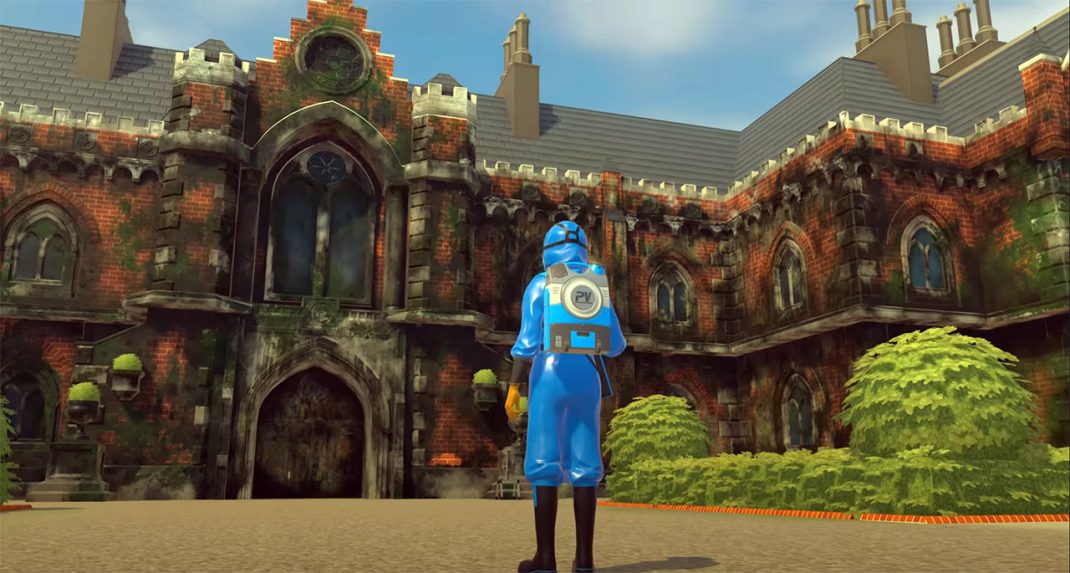 Square Enix Collective®, FuturLab, and Crystal Dynamics® announced today that a free TOMB RAIDER® Special Pack is coming to all POWERWASH SIMULATOR players on January 31. The super-soothing simulator is also set to launch on PlayStation®4 (PS4™), PlayStation®5 (PS5™) consoles and Nintendo Switch® on the same day.

“Creating the TOMB RAIDER Special Pack has been an honour and a fantastic experience” said Dan Chequer, Lead Designer at FuturLab. “We can’t wait for players to get up close and personal with Croft Manor and explore its many secrets!”

“What Tomb Raider fan hasn’t explored Croft Manor and thought ‘Winston could really use some help with these grounds! I would love to power wash this place!’?” asked Dallas Dickinson, Franchise General Manager for TOMB RAIDER at Crystal Dynamics. “Now, with the help of Square Enix Collective and FuturLab that’s not only possible, but immensely satisfying as well.”

“We know the community wants more to clean, and I’m delighted we’re able to kick off our post-release plans in style with this TOMB RAIDER collaboration,” added Phil Elliott, studio head at Square Enix Collective®. “We’ve had so much great support from players, press and content creators, and we wanted to do something special to say thank you!”