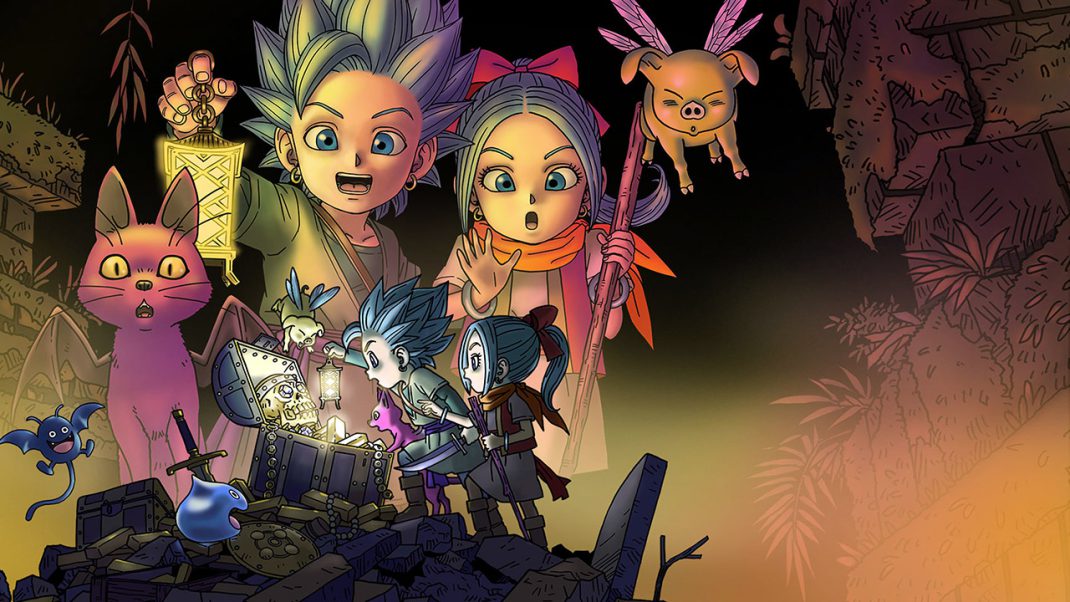 SQUARE ENIX® today launched a free playable demo for the recently released game, DRAGON QUEST TREASURES on the Nintendo Switch™ system. The demo allows players to experience the beginning portions of the game, which follows of the childhood adventures of siblings Erik and Mia from DRAGON QUEST XI: Echoes of an Elusive Age™ on an unforgettable adventure in their search for the seven fabled Dragonstones.

All progress made in the demo, including save data, will be able to be carried over to the full game. Players who decide to purchase the full game after playing and finishing the demo will also receive five Better Buddy Bullets to aid in their adventures.

As Erik and Mia, players will embark on an extraordinary journey through the mysterious world of Draconia. The duo will be joined by their cute companion creatures, Purrsula and Porcus, alongside a team of recruitable monster pals in their search for treasures. Players can utilize these monsters’ unique abilities to discover hidden treasures and reach otherwise inaccessible areas. Defend against monsters and rival gangs until the siblings can return to base to get their treasures appraised. Collecting treasure can increase the players’ vault value, allowing them to expand their home base and further build up their brigade of friendly monsters.