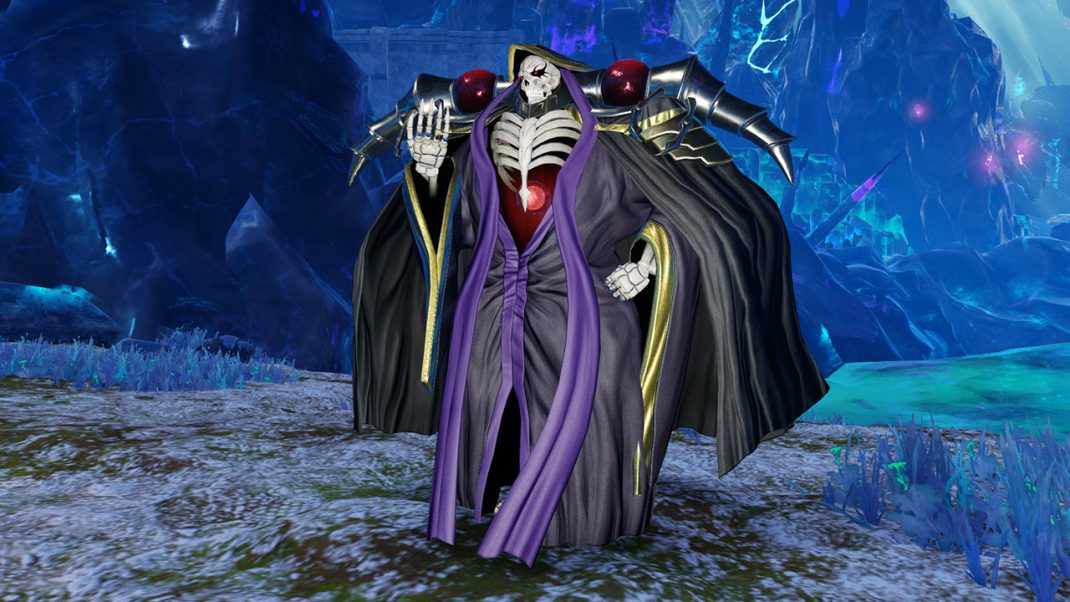 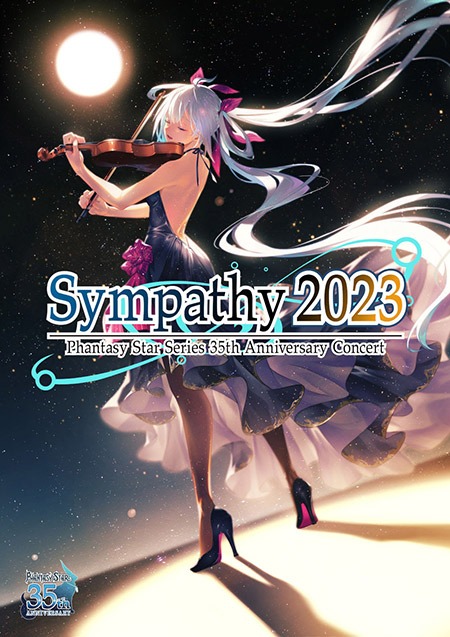 SEGA today announced Phantasy Star Online 2 will be celebrating its 10th Anniversary and the 35th Anniversary of the Phantasy Star series by holding Sympathy 2023, an orchestral concert at Bunkamaru Orchard Hall on January 21 at 1 AM PST (Jan 21 at 6 PM JST). This is the series’ first orchestral performance in nearly two years.

On January 21st at 1 AM PST (Jan 21 at 6 PM JST), players from around the world can attend the live stream by purchasing live stream tickets now. All ticket purchasers will receive a bonus item code that can be used in-game to redeem a chat stamp, sticker, violin emote, and Mag Form. Archived viewing is available until January 29 at 11:59 PM PST.

The Global version of PHANTASY STAR ONLINE 2 NEW GENESIS includes fully localized text and character voices in English and will remain content current with the Japanese servers. Details can be found at https://ngs.pso2.com/. For additional up-to-the-minute updates, players can follow @play_PSO2 on Twitter, @PSO2Official on Facebook, and @play_pso2 on Instagram.