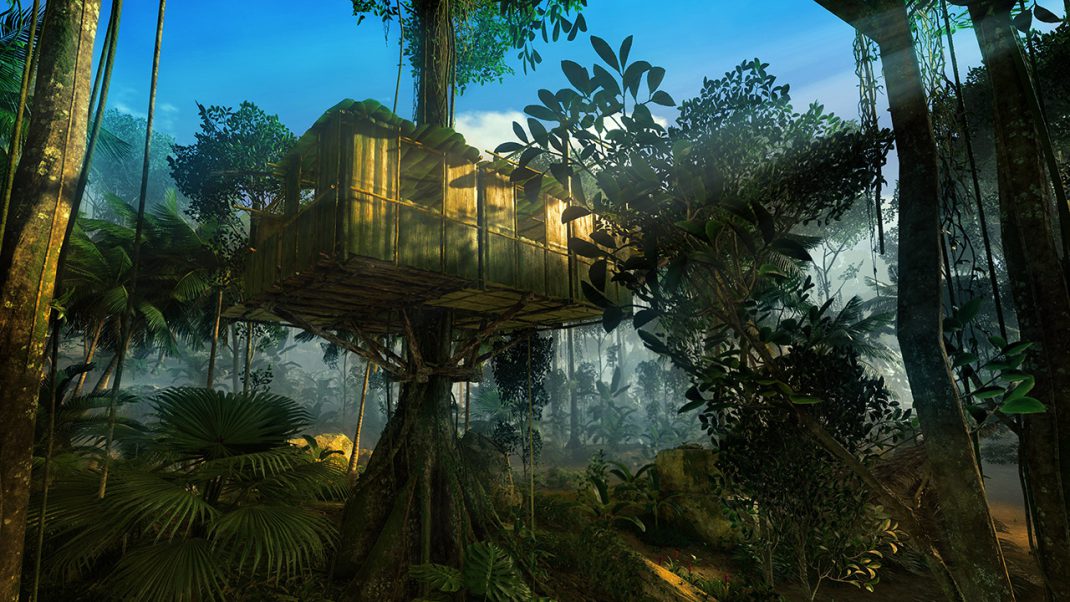 Fans of Creepy Jar’s wildly successful survival adventure, Green Hell, have been eagerly waiting for the game’s Building Update—detailed in the 2022 Road Map—to arrive and they’re happy to discover the full update will release for PC players on January 23.

For the first time in years, Creepy Jar opened up a pre-update beta (PUB, for short) to their dedicated player base so they could get crucial feedback from those who enjoy Green Hell the most. Thousands of hardcore fans joined in—with a whopping 39% of participants declaring they’d already played 100+ hours of the game—and gave Creepy Jar what was needed to not only make the Building Update as good as it can be but also gave Creepy Jar some fun new ideas along the way.

Creepy Jar is well respected for its dedication to its community and is known for taking feedback seriously. Thanks to the results of the recent PUB, the Green Hell Building Update will add a ton of new content to the game including the ability to build treehouses, build on water, and even sees a much-desired update to the in-game notebook. See below for some of the additions fans can expect to see on Jan. 23rd: