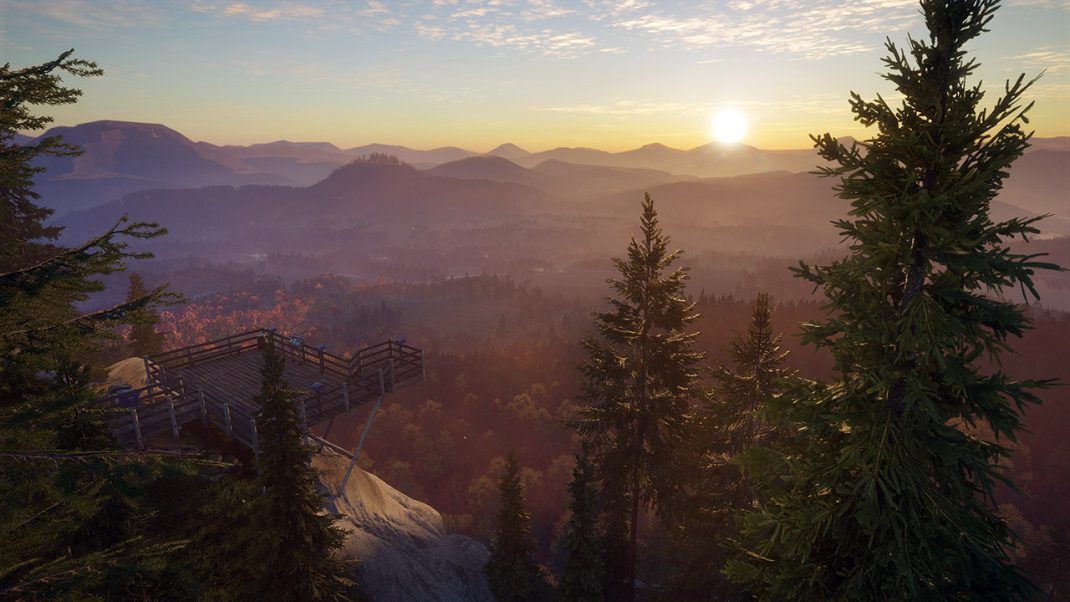 theHunter: Call of the Wild Gets New England Mountains Reserve

Released today for €/$ 7,99 on PC via Steam and Epic Games Store (save 20 %), and the Microsoft Store, as well as on PlayStation and Xbox, Expansive Worlds’ immersive hunting game has expanded with an all-new alpine reserve and the Granite Update, which includes a framerate boost of up to 60 FPS on PlayStation 5 and Xbox Series X/S, Cosmetics, and performance improvements.

Covering roughly a quarter of the state of New Hampshire, as well as portions of Western Maine, the White Mountains in the northern Appalachians served as the inspiration for the New England Mountains reserve. This vast new region gives Hunters a wonderful new area to explore, and it is teeming with wildlife to stalk and natural beauty to take in. So grab your gear and explore the majesty that is the New England Mountains!

For more information, visit callofthewild.thehunter.com, and keep up with the latest updates from the game by following the team on Twitter @theHunterCOTW.