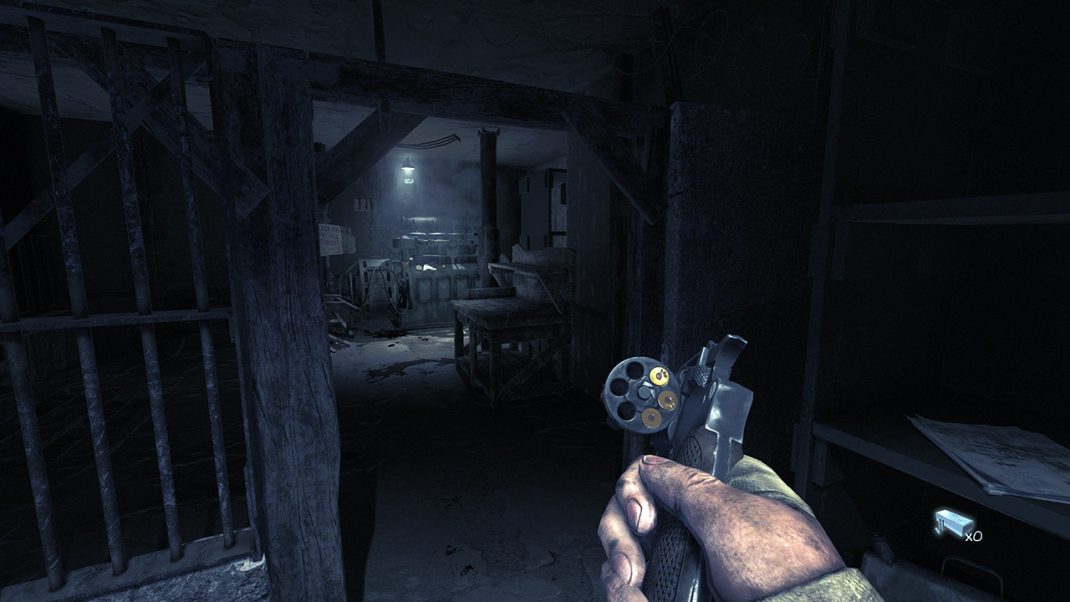 Frictional Games, the studio behind the Amnesia series and SOMA, is eager to reveal their latest title, Amnesia: The Bunker, coming to Steam, Epic Games Store, Xbox, and PlayStation in 2023. Amnesia: The Bunker is the latest installation in the Amnesia franchise and a pivotal point in the beloved horror series. For the first time, players are equipped with high levels of freedom to impact gameplay, choosing their playstyle as they explore at will this semi-open world. With hardly any scripted events, and constant tension brought about by an ever-present threat, it is up to each player to finesse their approach to survival.

Unlike their previous Amnesia games, Amnesia: The Bunker will feature a new kind of horror survival adventure that incorporates emergent gameplay and sandbox elements into the mix. Players will be in total control of their moment-to-moment decisions. Armed with a revolver gun and a noisy dynamo flashlight, players will walk the course of an ill-lighted WW1 bunker on the shoes of a French soldier troubled by his amnesia and hunted by an otherworldly creature.

There are multiple available solutions to each task, puzzle, and approach to the game’s obstacles; it’s up to you to decide your moves. The tenebrous dark corridors and tunnels are perhaps the last of threats stalking your every move. When everyone is dead, rations are running low, and only one bullet is left in the gun barrel, it is all up to you to face the oppressing terrors of the Bunker and make your way out alive.

In a semi-open world, Amnesia: The Bunker encourages the player to explore and experiment, using wits and whatever tools are at their disposal to overcome the looming horrors. Players will feel a stressful amount of power in their hands. Every decision will change the outcome of how the game responds as a consequence of the choices made. This new twist in gameplay adds new depths and constant tension to the game, forcing players to create new strategic paths in every playthrough.