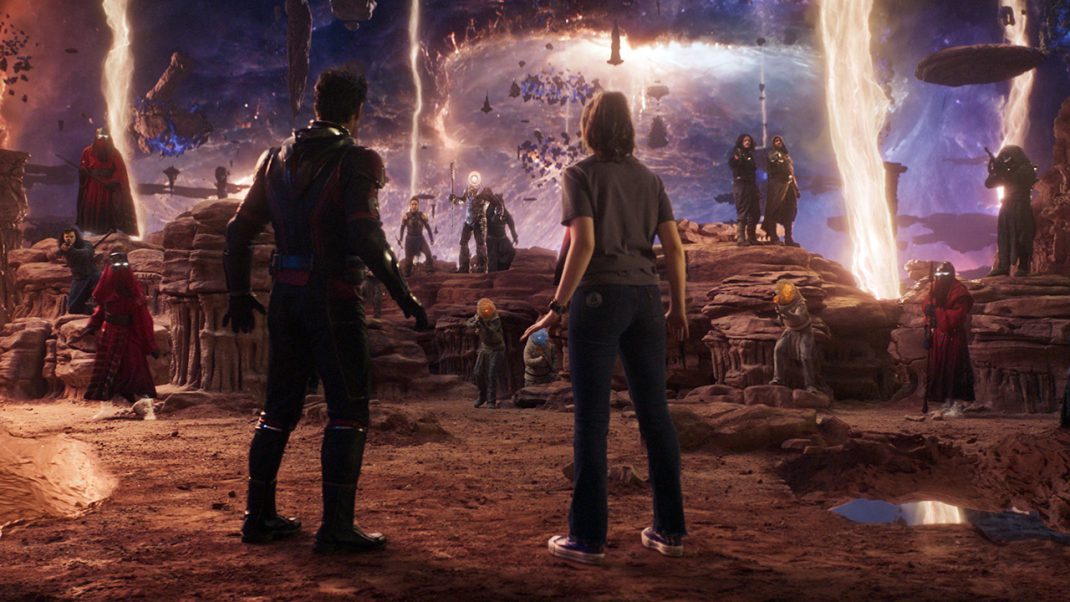 A special retrospective look at Ant-Man and the Wasp in their roles in the Marvel Cinematic Universe—including footage from “Ant-Man,” “Captain America: Civil War,” “Ant-Man and The Wasp” and “Avengers: Endgame”—as well as a glimpse of the upcoming film—is now available to download and share.