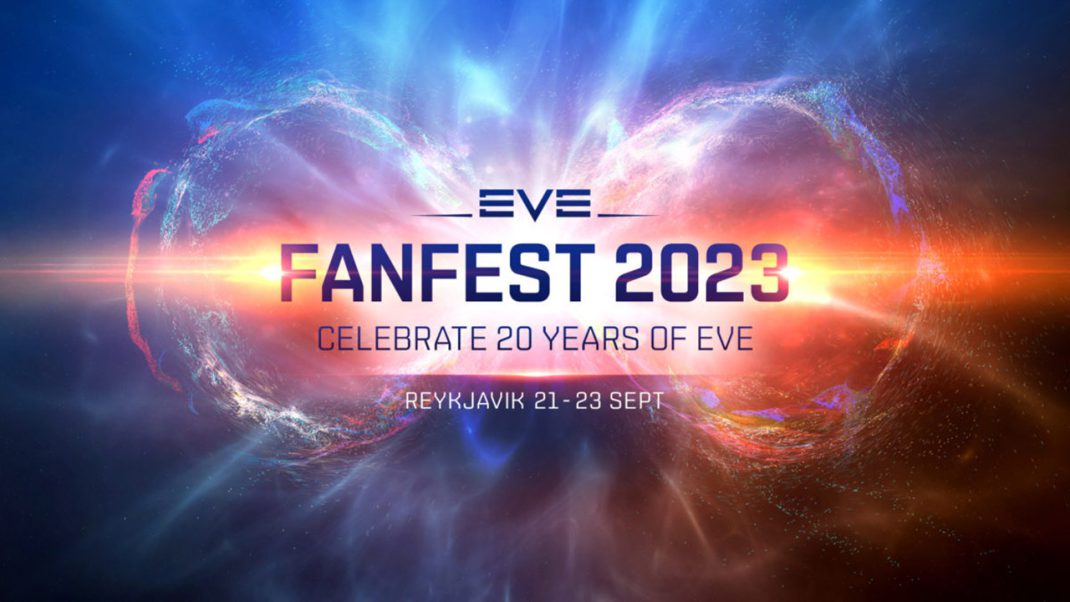 CCP Games today announced that EVE Fanfest will take place in Reykjavík, Iceland on September 21 – 23, 2023. Since 2004, EVE Fanfest has been the ultimate destination for EVE Online players to come together and share their passion for the game. EVE Fanfest 2023 takes it to the next level with a celebration of the game’s 20th anniversary and a first look at what the future holds with keynotes, player and developer presentations, panels, and more.

“Fanfest 2023 will be the biggest celebration of EVE yet. EVE will live forever, but will only turn twenty once,” said CCP Creative Director Bergur Finnbogason. “We’re giving the community an extraordinary experience, reflecting on what this universe has given us, and showing our commitment to making EVE live on forever. EVE is entering its third decade strong and we have no plans of slowing down. The game’s future has never been brighter with the recent Uprising expansion and continued EVE Evolved updates. Our community continues to inspire us and we couldn’t be more grateful for their efforts over the last twenty years.”

Join CCP and fellow pilots in the land of fire and ice as EVE Online celebrates twenty years on its journey into forever. Early-bird tickets are available here starting at $159 USD until sold out. Afterward, standard tickets will be available for $295 USD.

The full schedule of events will be shared in the coming months.

Commemorating Fanfest’s return to Reykjavik in 2022, CCP Games partnered with The Escapist to give fans an inside look at putting together EVE Online’s most significant celebration and its impact on the community. Filmed throughout EVE Fanfest 2022, the ‘EVE Fanfest Documentary’ pulls back the curtain on EVE Fanfest and how players use the event to forge alliances or reconnect with fellow pilots from around the globe. Eager fans can check out the trailer here and catch the full documentary when it releases next year.