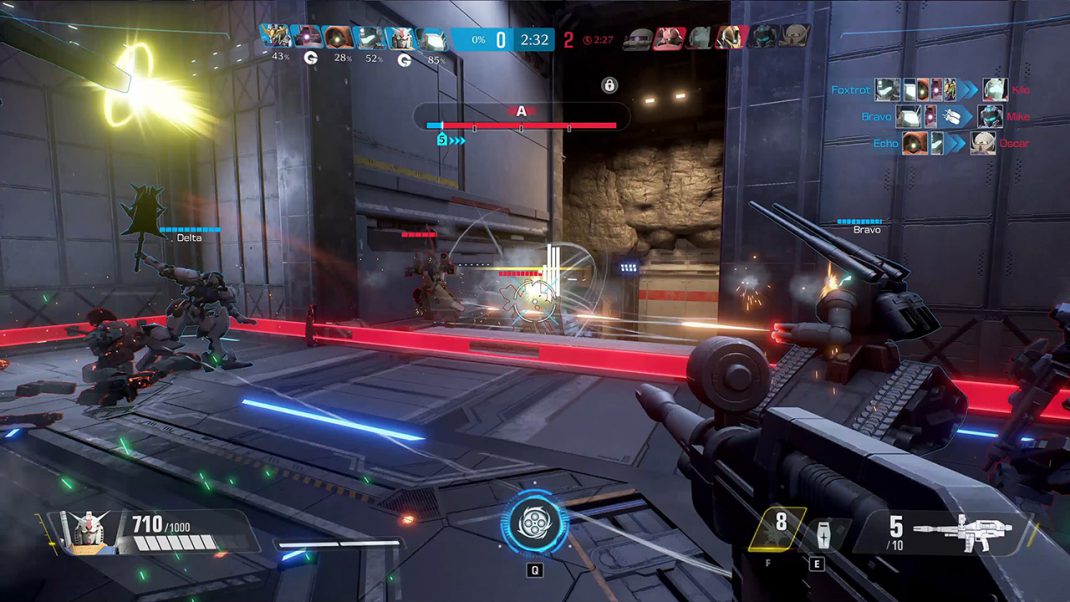 Season 2 of GUNDAM EVOLUTION will run for two months and introduce an array of new updates and features throughout, including improvements to the matchmaking system, various adjustments to ranked matches, brand new customized items, updates to supply pods, the addition of Achievements, Spectator Mode (for PC only), and more. New event modes and campaigns will also be added in late December during the second half of Season 2, along with a revamp of the in-game store.

With Season 2 on the horizon, two new videos were released to prepare Gundam pilots for the action ahead:

S2 MISSION BRIEFING: A top-secret briefing detailing the updates to come in Season 2 can be accessed at the following link:

MOBIUS TRAILER: A brand new trailer spotlighting the theme of Season 2, MOBIUS, can be viewed here:

GUNDAM EVOLUTION is now available in North America, Europe, Japan and other parts of Asia on PC. Supported regions, for the upcoming PlayStation 5, PlayStation 4, Xbox Series X|S, and Xbox One versions can be found on the official website (https://gundamevolution.com).

For more information about GUNDAM EVOLUTION, please visit the official website at GUNDAMEVOLUTION.COM, or join the conversation on Twitter at https://twitter.com/gundamevolution.