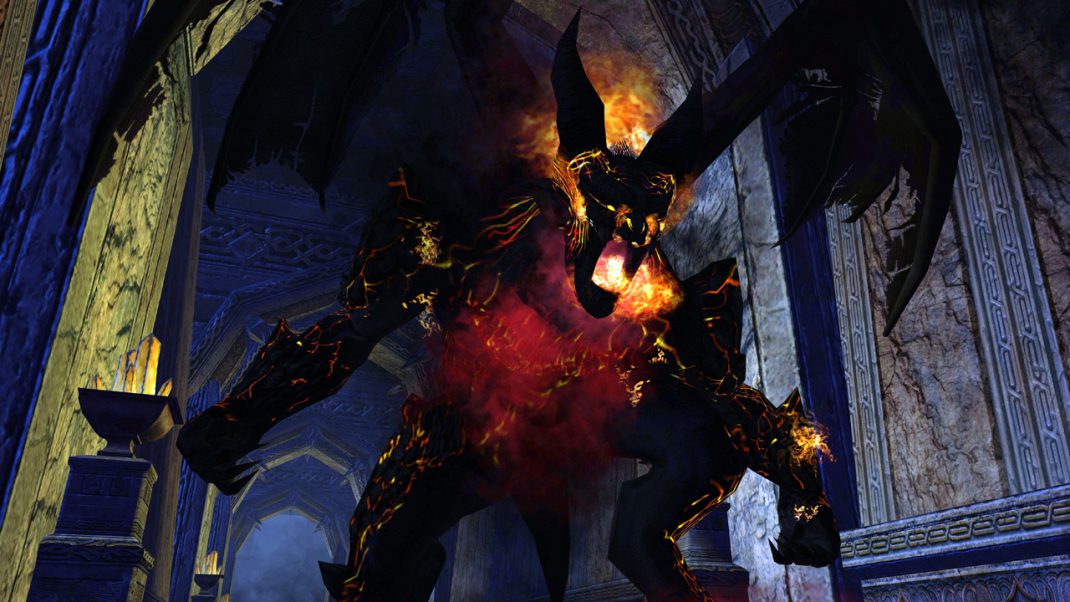 Before the Shadow, the next mini-expansion for the highly acclaimed MMO The Lord of the Rings Online from Standing Stone Games, is now available. Before the Shadow focuses on early levels of the game, and players can expect more new content and special incentives for VIPs. The new mini-expansion will send players into two new regions, Swanfleet and Cardolan, as Boromir makes his way north to Rivendell ahead of the meeting of what will eventually become the Fellowship of the Ring while the Nazgûl search for “Baggins” in the peaceful land of the Shire. Players will discover the threat rising from Mordor and Saruman’s Uruks as they explore the far history of Middle-earth.

The latest blog post on Before the Shadow can be found here. The mini-expansion is available in the Ultimate Fan Bundle for $99.99, the Collector’s Edition for $59.99 and the Standard Edition for $19.99.

For more information on The Lord of the Rings Online, visit www.lotro.com.