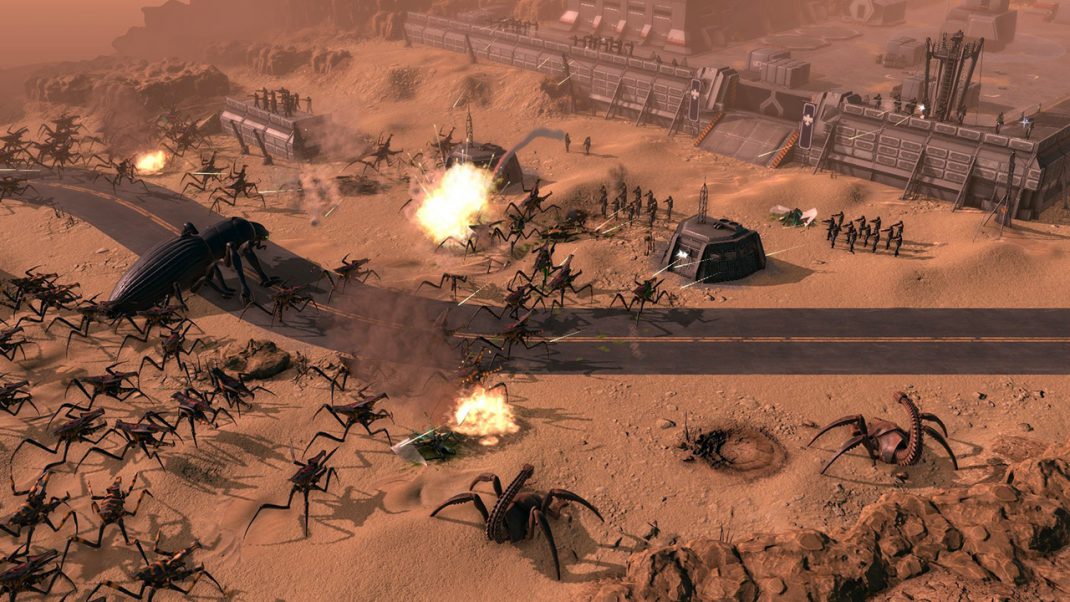 Slitherine released a content update for their real-time strategy hit Starship Troopers: Terran Command. The update is delivered free of charge to all players, and it’s designed to spotlight the newly introduced high-score system.

Released in June, Starship Troopers: Terran Command brought the RTS genre back to the gaming headlines. It attracted tens of thousands of players thanks to its fast-paced, action-driven mechanics and an accurate recreation of the movie’s atmosphere.

“An incredible amount of constructive feedback backed the tremendous success of Starship Troopers. Our first goal is to address a big part of that feedback by giving players content they want to play and reconnect them with the game as much as we can”, said Marco A. Minoli, CMO at Slitherine. “The development studio, The Artistocrats, are working hard to improve the game, create more content, and increase replayability, while keeping the community active and captivated”.