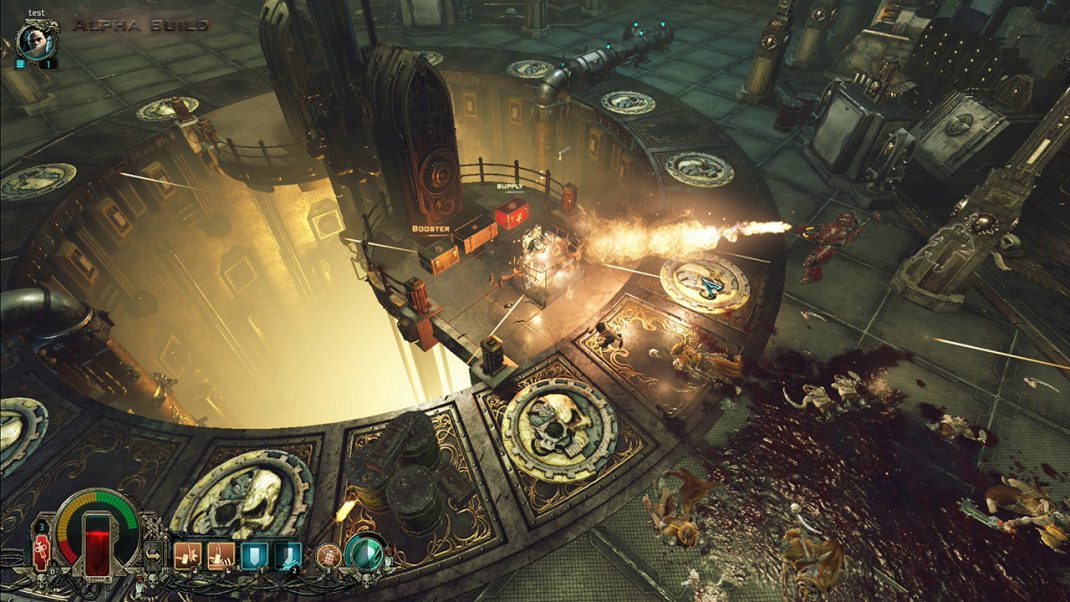 NeocoreGames announced today that the Sororitas Class DLC is releasing 28 November on PC (Steam). This DLC adds as a new playable class – an Inquisitor with an Adepta Sororitas background – also known as the Sisters of Battle – to Warhammer 40,000: Inquisitor – Martyr.

Read about Season 5 and the latest changes in the updated COMPENDIUM.