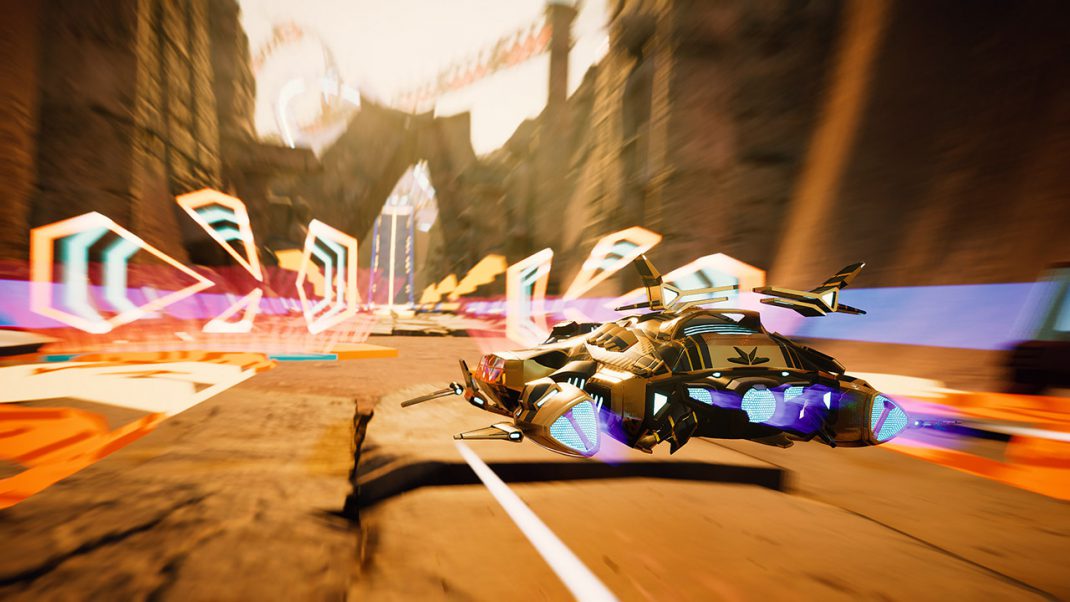 Saber Interactive and 34BigThings have launched Redout 2’s first premium post-launch content: the “Summer Pack” DLC, out now on PlayStation®5, Xbox Series X|S, PlayStation®4, Xbox One, and PC via Steam and the Epic Games Store (and coming soon to Nintendo Switch). The DLC is free for Season Pass owners, or available as a standalone purchase for $9.99.

The “Summer Pack” introduces a new environment to the high-speed anti-gravity racer: the Caribbean Dam. This fresh environment introduces four new tracks (three base tracks and a boss track), all of which are reversible, plus 29 new career events and 30 new items such as liveries, colors and cosmetic pieces. In multiplayer lobbies, the new tracks will be accessible by all players in a party as long as one player in that party has purchased the DLC!

Redout 2 also received a new patch today on PlayStation®5, Xbox Series X|S, PlayStation®4, Xbox One, and PC, unlocking a variety of new quality-of-life features along with general UI improvements and game fixes. The patch will be available on Nintendo Switch at a later date. You can find the complete list of patch notes here.