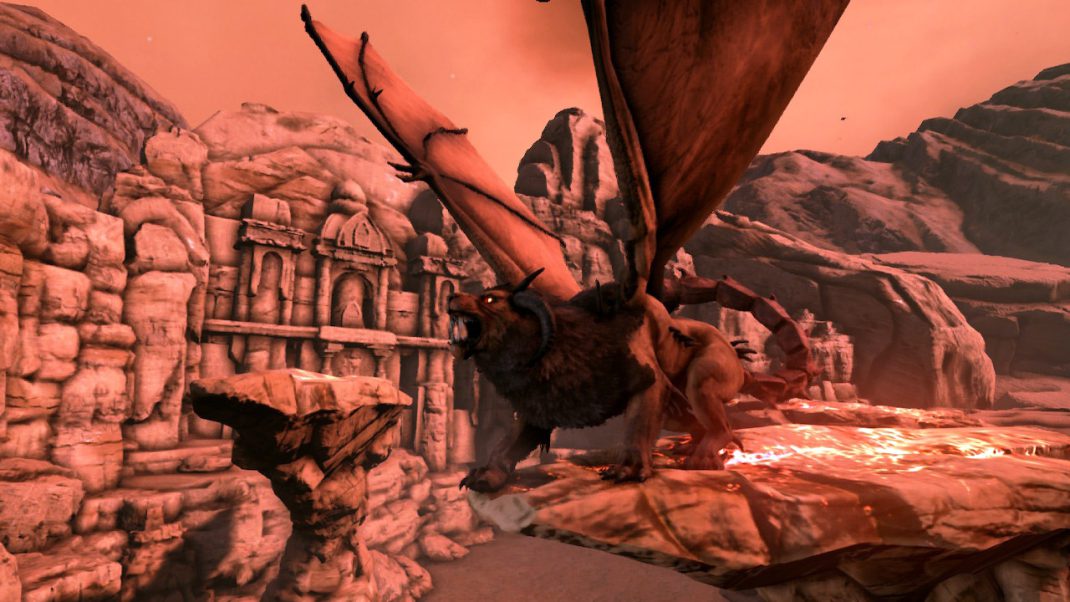 Studio Wildcard today revealed that due to unforeseen and unprecedented environmental circumstances in the Pacific Northwest, ARK: Ultimate Survivor Edition on Switch and the free major ARK update will now be releasing in North America in very early November, with the EU version shortly thereafter. An official statement from Studio Wildcard regarding the new Switch release date can be read HERE: survivetheark.com/index.php?/forums/topic/671321-returning-player-guide/

Exclusive to Nintendo Switch! ARK: Dinosaur Discovery mode is tailor-made to guide younger players through the world of ARK in a kid-friendly, non-violent, dino-facted-filled adventure! Featuring simplified controls that can be played on a single Joy-Con, young gamers can learn about the real-life dinosaurs featured in ARK and unlock illustrated Dino Books filled with facts narrated by actress Madeline Madden as the voice of HLN-A. ARK: Dinosaur Discovery will be offered as a free download for all ARK: Survival Evolved owners on Switch. A separate downloadable version of the game will also appear on the Nintendo eShop.