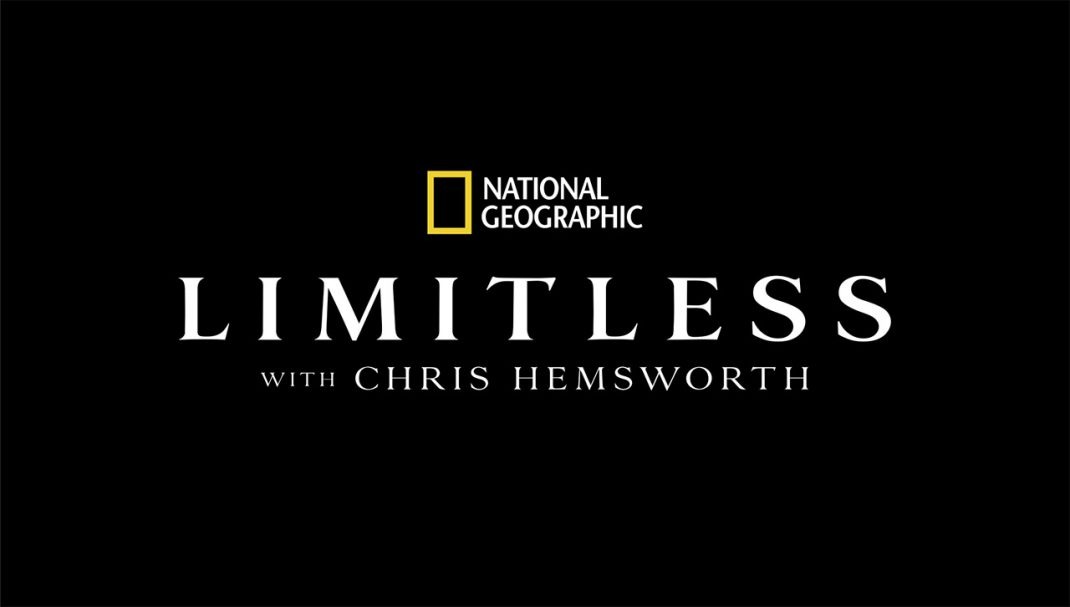 Today, Disney+ revealed the official trailer for the original series “Limitless with Chris Hemsworth” from National Geographic. In the six-part documentary series, global movie star Chris Hemsworth (“Extraction,” “Thor,” “The Avengers”) takes viewers on a rollercoaster personal journey as he explores how to combat aging and discover the full potential of the human body. Building on the latest scientific research, “Limitless” shatters conventional wisdom about maximizing life. All episodes of the series premiere Nov. 16, exclusively on Disney+.

From Academy Award-nominated filmmaker Darren Aronofsky (“The Whale,” “Black Swan”) and his production company Protozoa, Jane Root’s Nutopia, and Chris Hemsworth and Ben Grayson’s newly formed Wild State, “Limitless” puts cutting-edge science of human longevity center-stage. Part global scientific adventure, part personal journey, each episode of the series follows Chris as he takes up a gauntlet of physical and mental feats designed by world-class experts, scientists and doctors to unlock different aspects of the aging process. Each meticulously crafted challenge is rooted in game-changing science, drawing on new research and long-held traditions. Chris’ mission is to understand the limits of the human body better and discover ways we can all extend health and happiness into old age.

Keeping himself in peak physical condition and best known for portraying an immortal superhero, Chris has always taken care of his health and fitness. But, now in his late 30s, he wants to find out how to harness the potential of his mind and body to stay sharper, stronger and healthier for longer — not only for himself and his children but for his children’s children too. Each challenge pushes Chris further than he has ever gone before. Through the series, viewers will learn techniques they can use to improve their health and enhance their own lives.

Years in the making and with his friends and family alongside, including wife Elsa Pataky and brothers Luke Hemsworth and Liam Hemsworth, Chris entered into “Limitless,” determined to explore his emotional and cognitive health in addition to challenging his physical limits. Open-minded and honest, he worked tirelessly to enhance his mental resilience and face up to some of the toughest realities life holds for all of us. It’s an experience that is deep, authentic and humbling for Chris. In addition to his daring and emotional challenges, “Limitless” also shares fascinating stories from around the world of people who have woven the lessons of longevity into their own lives, with surprising benefits we can all reap.

Chris didn’t want to just talk about the scientific theories that might extend and improve his life; he wanted to test them for real — and he wanted to go big! Every epic challenge is spectacular and unique. They include swimming 800 feet across a 36-degree Arctic fjord, climbing a 100-foot rope dangling over a canyon, and walking along a crane atop a 900-foot-tall skyscraper, 80 stories high.

Each challenge requires an authentic training and immersion program from Chris alongside world-class experts. Some, like the rope climb over a canyon, needed months of preparation. Others, like Chris’ four-day long water-only fast, were (thankfully!) much shorter, but it was so tough he almost walked away from it all. The enlisted experts and scientists who guided Chris through six fundamental aspects of living better for longer include:

The six episodes streaming on Nov. 16 include the following: