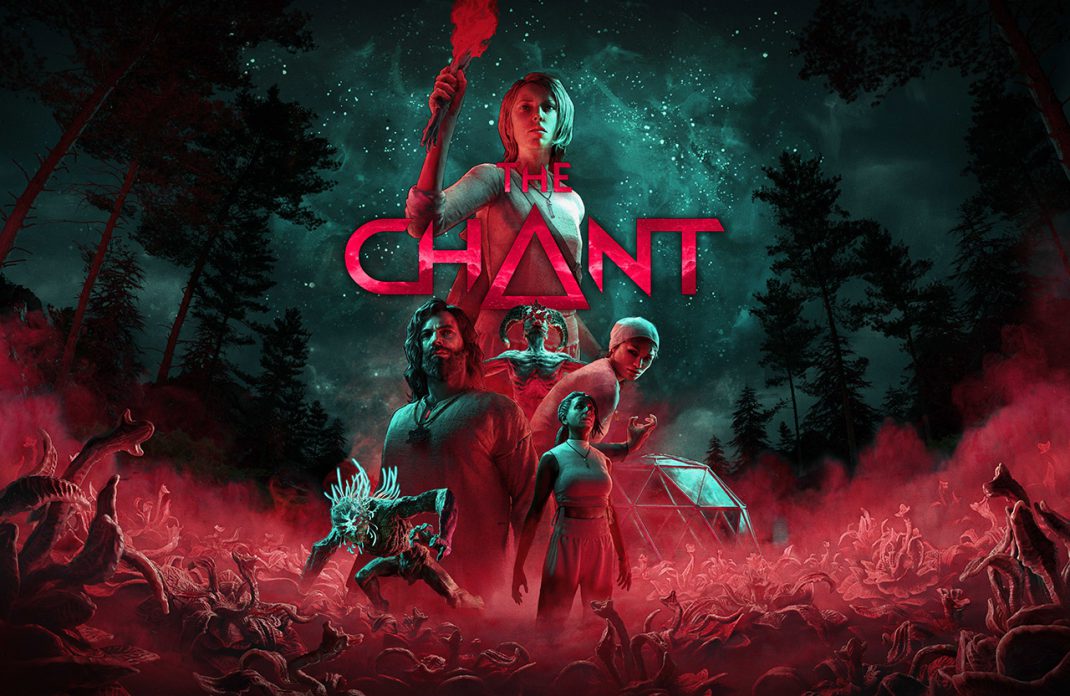 The Chant – the single-player, third-person, cosmic horror action adventure launching Nov. 3 ­– has a brand-new preview accolades video enticing players to travel to a remote island on the Pacific coast and join a spiritual retreat, far from a regular holiday destination.

Developed by Brass Token and published by Prime Matter, The Chant is said to be “a big surprise; making its way to the most anticipated upcoming titles,” by Press Start from Australia and, “a full blast of cosmic cultist horror,” by the German outlet ingame.

Diverse international media had the chance to put go hands-on with The Chant for the first time during Gamescom, held in Cologne, Germany at the end of August.

The Chant is set on Glory Island at remote spiritual retreat. After a mystic ritual goes wrong and awakens The Gloom (a colorful psychedelic dimension of terror that feeds off negative energy), the main character, Jess, must face her own fears to reverse the ritual. “Brass Token has put a lot of care into the game,” highlights Wccftech from the US.

To survive, players must craft, fight, and escape the sinister legacy of an older 1970s cult and the spiritual and physical beings they unleashed. The game is, IGN France says, “the new gem from Prime Matter.”

Mike Skupa, Creative Director says, “It’s been inspiring to hear people’s impressions after playing The Chant. Seeing fans of the horror genre reference inspirations from classic survival horror games to weird fiction and beyond, reminds us why we created this game in the first place.”

The Chant is “looking and sounding pretty interesting,” (Pushsquare, UK) since it is a thrilling blend of twisted and colorful characters and a ’70s-inspired atmospheric soundtrack designed by renowned composer Paul Ruskay.

Pre-orders for The Chant are available now.

Physical pre-orders are also available at local retailers such as GameStop – https://www.gamestop.com/search/?q=the+chant&lang=default