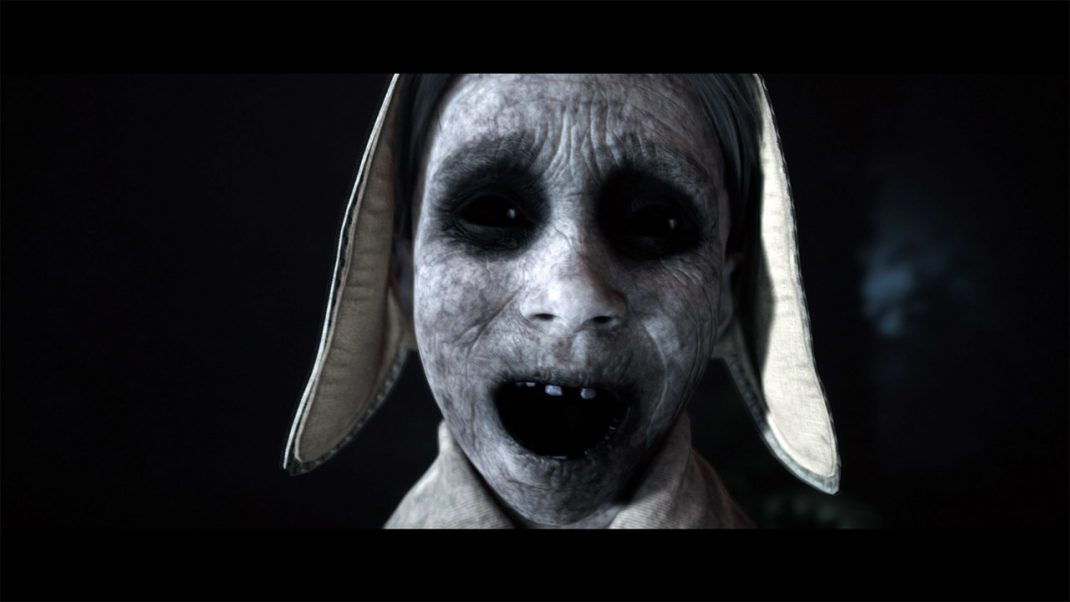 Leading video game publisher and developer Bandai Namco Entertainment America Inc. today announced THE DARK PICTURES ANTHOLOGY titles MAN OF MEDAN and LITTLE HOPE are now available for PlayStation®5 and Xbox Series X|S. These games mark the beginning of the anthology’s series of standalone branching cinematic horror games designed to present a new terrifying experience on a regular basis. Each game is unconnected from other entries in the anthology and features a brand-new story, setting, and new cast of characters.

Timed with these releases is a free game update that brings improved UI and gameplay, added difficulty settings and QTE warnings, wider accessibility, and more for players of the legacy versions of both titles on PlayStation®5, PlayStation®4, Xbox Series X|S, Xbox One and PC via STEAM®. Additionally, MAN OF MEDAN will have a surprise in store for players with an extended chapter titled “Flooded” that introduces new gameplay and a shocking twist to the game’s ending.

“With THE DEVIL IN ME releasing this November, now is the perfect time for players to experience the intimate horror and chilling stories in the first two chapters of THE DARK PICTURES anthology in MAN OF MEDAN and LITTLE HOPE,” said Dan Ham, Senior Brand Manager at Bandai Namco Entertainment America Inc. “While each story in THE DARK PICTURES stands on its own, these enhanced versions of the first two titles along with a free update are a great way for new and existing fans to whet their appetite with this unique brand of horror as the final, and perhaps darkest, chapter of the first season of the anthology looms.”

MAN OF MEDAN, the first game in the anthology, brings supernatural horror to the South Pacific. Five friends set sail on a holiday diving trip with a rumored WWII wreck to discover. As the day unfolds and a storm rolls in, their trip soon changes into something much more sinister. Who will live? Who will die? It comes down to you. Can you save them all?

In LITTLE HOPE, the second game, after their bus crashes in bad weather, four college students and their teacher become stranded in an isolated town miles from anywhere. Trapped by a mysterious fog in the town of Little Hope, they search desperately for a means of escape while visions of the past haunt them from the shadows.