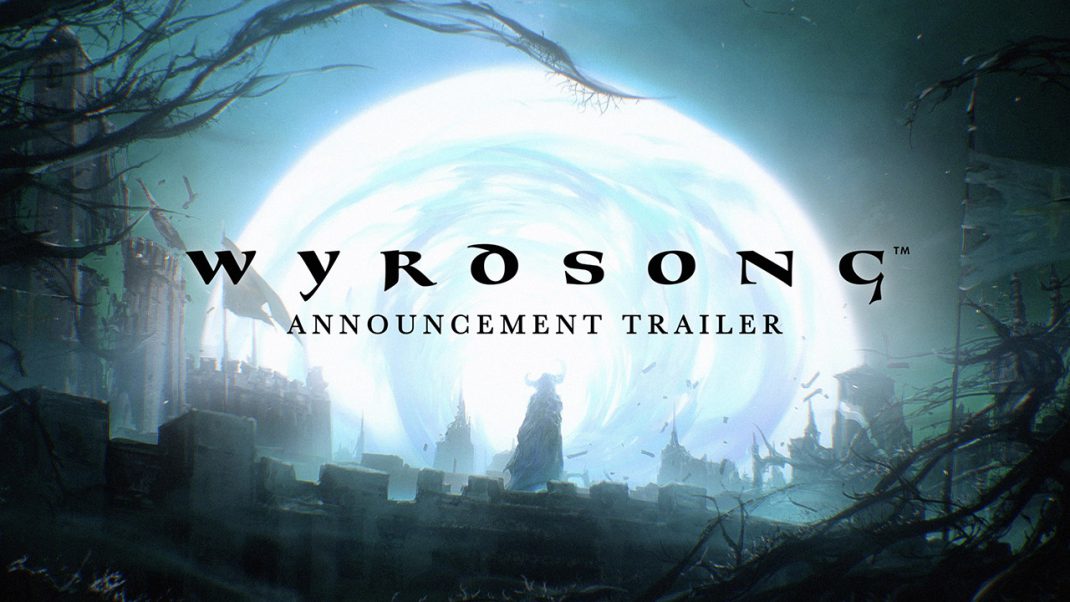 Today’s announcement is coupled by an animatic teaser trailer for the studio’s first game, Wyrdsong. Wyrdsong is an occult historical fantasy RPG set in a fictionalized Portugal in the middle ages. Players will be challenged to question both their reality and the choices they make as Wyrdsong is set to expand, question, and re-define aspects of what makes up the current Role Playing Game genre.

Gardiner’s career in games boasts some of the most well known franchises in the RPG space. Gardiner served as lead producer and project lead across several of Bethesda’s flagship titles in the Fallout and The Elder Scrolls franchises. Before making the difficult choice to leave Bethesda Game Studios following a 15-year career, Gardiner’s efforts on Fallout 76 saw its transformation into one of the most successful, robust examples of the games-as-a-service model.

“Our goal with Something Wicked Games is to utilize our independence and creative autonomy to create the next evolution of open world RPGs,” said Something Wicked Games CEO and Founder Jeff Gardiner. “Our first project, Wyrdsong, has been my dream game for some time now, and I’m thrilled to finally share it today.”

Developed on Unreal Engine 5, Wyrdsong immerses fans in a dark historical fantasy where every decision has a consequence, both in this world and others yet to be discovered.

Headquartered in the capital region of Washington, D.C., Something Wicked Games is fully remote and hiring across all positions. Currently staffed with 12 developers, the studio hopes to achieve a full roster between 65-70 as development continues to ramp up.