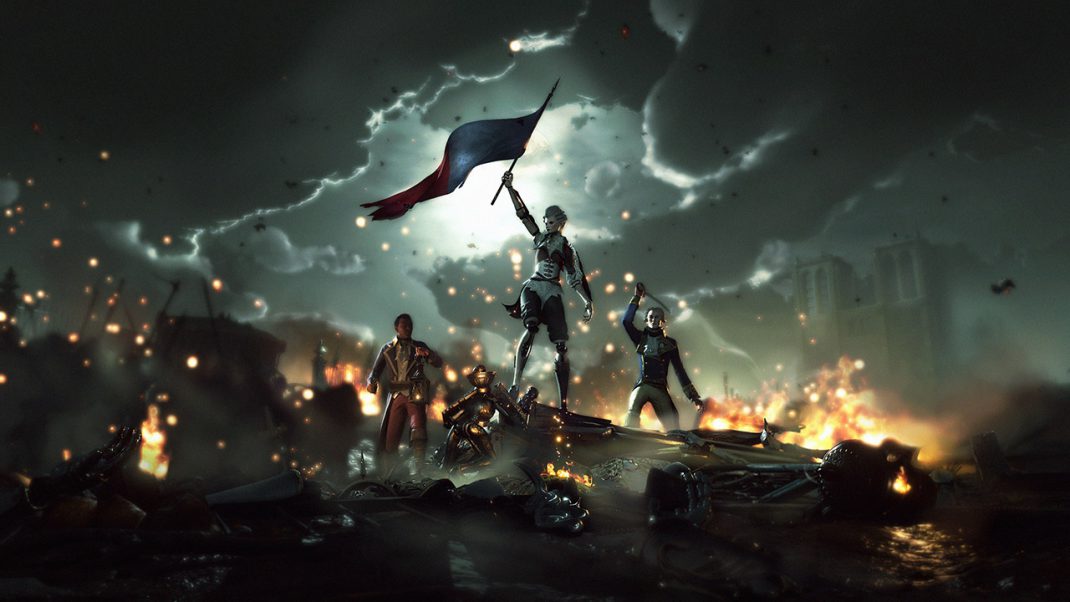 Scheduled for release on September 8th 2022 on PC, PlayStation®5 and Xbox Series X|S, the beta of Steelrising opens the 25th of August at 10:00 am CEST for all players who preordered the game.

The beta proposes two of these levels: Saint Cloud and Les Invalides. The players will be able to try various builds, test several weapons and find their favorite playstyle for the game launch in these two levels, replayable at will.

Players will discover an 18th century Paris recreated by the Spiders team with notably the Hôtel des Invalides or the Château de Saint Cloud. To discover the rest of Paris, we will have to wait for the release on September 8, but some of the Parisian monuments represented in the game are revealed in the new trailer “Recreating Paris”.

Inspired by numerous historical sources, the Spiders studio has reproduced some of the emblematic monuments of the Parisian capital such as the Louvre, Notre-Dame de Paris or Les Invalides, but also several monuments that have now disappeared such as the Grand Chatelet, the Pont au Change or the famous Bastille.

1789 is the year of the Storming of the Bastille and the start of the monarchy’s downfall. Steelrising depicts an alternative version of history: what if King Louis XVI, who loved clockmaking, had built an army of robots capable of quelling the insurrection? Powerful and cruel, this army spares no one and violently punishes rebels. Paris is burning and bleeding. Men, women and children are being systematically massacred.
Aegis, an automaton created as a dancer for the pleasure of the Court, is now a warrior and Marie-Antoinette’s bodyguard. The Queen has tasked Aegis with cutting a path through Paris where the machines are sowing terror. Each fight with these mechanical enemies is a challenge where the player’s skills are severely tested. Such is the price to pay for those who want to change the course of history.