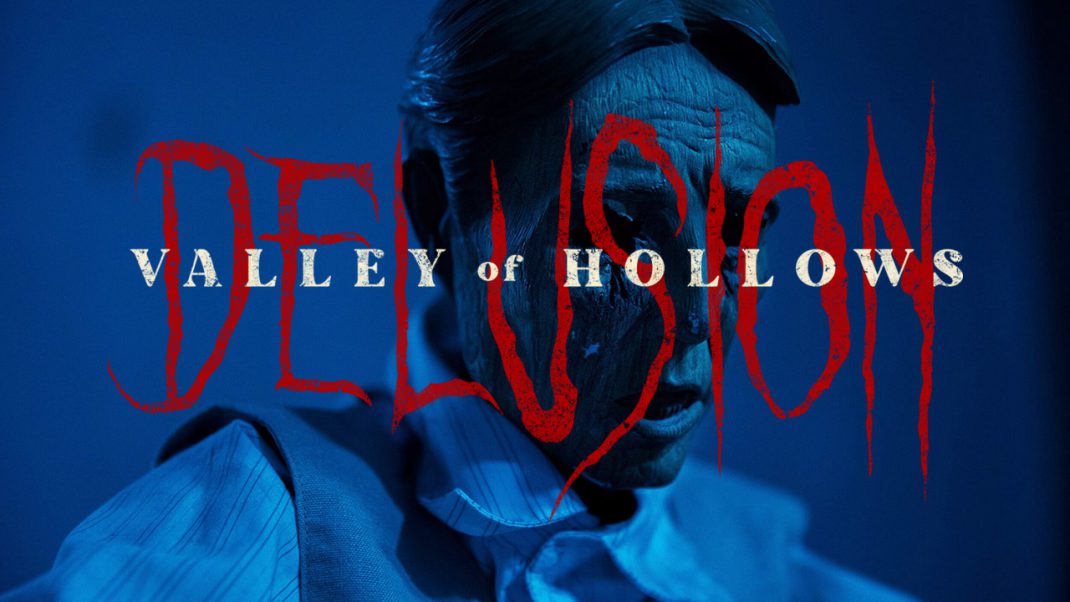 Delusion is Back for 2022 with Delusion: Valley of Hollows

Thirteenth Floor Entertainment Group, the producers of world-class live events and location-based entertainment experiences, today announced the highly anticipated return of one of LA’s most popular interactive events, Delusion. Officially open to the public on Thursday, September 15th, Thirteenth Floor and Director Jon Braver will once again bring his one-of-a-kind interactive horror theater series to life in the historic Phillips Estate with a new play titled Delusion: Valley of Hollows. Delving into an era never before explored in an interactive theater, the play will explore 1970’s American cults, with a supernatural twist.

“Nothing brings people together more than visceral, live experiences,” commented Braver. “Thirteenth Floor as a company sees beyond the simple jump scare. Delusion is far more than that. I have personally seen lives changed after a harrowing journey through our living, breathing otherworlds.. We need this now more than ever.”

Though Valley of Hollows is a stand alone sequel to 2021’s Reaper’s Remorse, Braver has made sure that returning Delusionals (as he calls them) need not have attended last year’s play. “These plays inspire that campfire effect,” adds Braver. “You live in our stories, then you tell your own. There is something for everyone here.”

Delusionals will play the role of Deprogrammers; those meant to help rescue people from the influence of cults. During the 1970’s there was an influx of cults popping around the United States such as Children of God and The Manson Family. Since the disappearance of Esther Phillips over twenty years ago, a cult known as The Hollows was born. Fanatics from around the world have come to her estate, driven by rumors of a gift beyond this life, if only they would die on her grounds. Playing upon this phenomenon, Delusion will swallow its guests into its most disturbing interactive play to date where they will uncover the truth behind The Hollows.

“We’re thrilled to be opening Delusion for the second year in a row” stated Chris Stafford, CEO and Founding Partner of Thirteenth Floor Entertainment Group. “We’re beyond excited to share another chapter of this very unique series with fans and the public this fall.”

Tickets will go on sale to the general public beginning Friday, August 12th, and are anticipated to quickly sell out as they have in past years. General admission tickets start at $89.99, while VIP tickets start at $124.99. For more information and to sign up to register for early access to tickets visit EnterDelusion.com and follow us on Instagram at @enterdelusion.