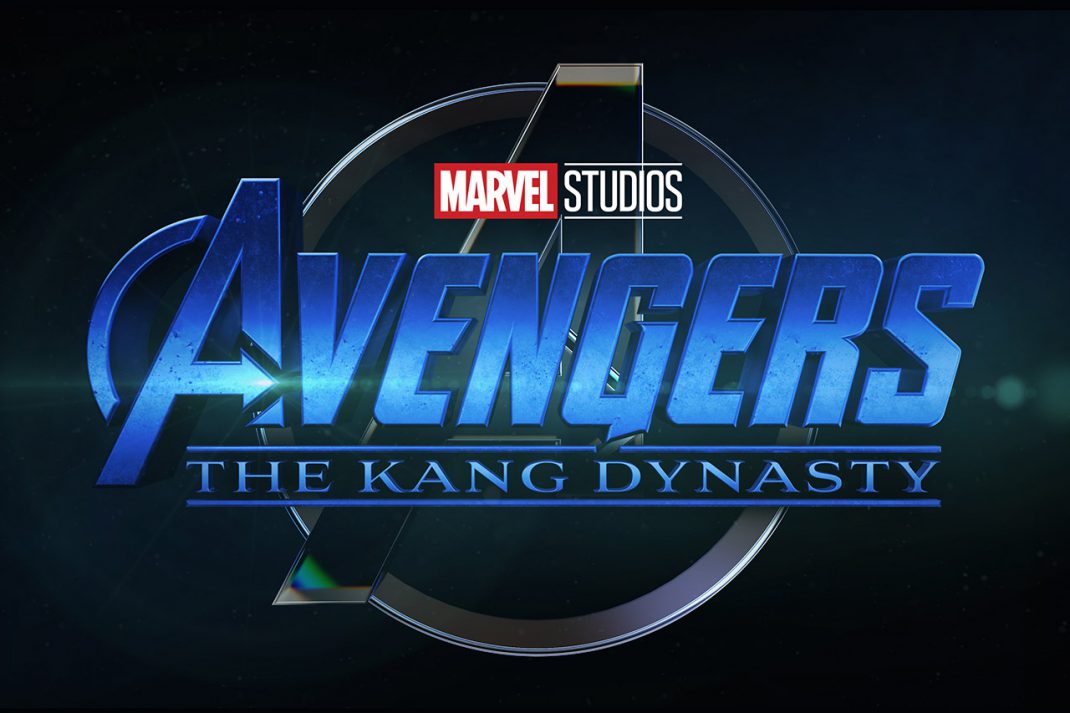 There was excitement in the air today in Hall H at San Diego Comic-Con when Miss Minutes popped up to introduce Kevin Feige, president of Marvel Studios and chief creative officer of Marvel, who was joined on stage by moderator Ash Crossan to deliver Marvel Studios’ long-awaited live-action panel.

Fans were the first to learn that Phases 4, 5 and 6 are officially part of the Multiverse Saga, which will conclude with two all-new Avengers films, including “AVENGERS: THE KANG DYNASTY,” releasing May 2, 2025, and “AVENGERS: SECRET WARS,” which is slated for Nov. 7, 2025.

Fans won’t have to wait long for the next Phase 4 title with “SHE-HULK: ATTORNEY AT LAW” debuting exclusively on Disney+ August 17, 2022. Directors Kat Coiro and Anu Valia, and head writer Jessica Gao, were joined by cast members Tatiana Maslany, Ginger Gonzaga and Jameela Jamil for a lively Q&A about the new series. The audience saw a new trailer, which is also available to download and share now.

In Marvel Studios’ “She-Hulk: Attorney at Law,” Jennifer Walters (Tatiana Maslany)—an attorney specializing in superhuman-oriented legal cases—must navigate the complicated life of a single, 30-something who also happens to be a green 6-foot-7-inch superpowered hulk.

In Marvel Studios’ “Black Panther: Wakanda Forever,” Queen Ramonda (Angela Bassett), Shuri (Letitia Wright), M’Baku (Winston Duke), Okoye (Danai Gurira) and the Dora Milaje (including Florence Kasumba), fight to protect their nation from intervening world powers in the wake of King T’Challa’s death. As the Wakandans strive to embrace their next chapter, the heroes must band together with the help of War Dog Nakia (Lupita Nyong’o) and Everett Ross (Martin Freeman) and forge a new path for the kingdom of Wakanda. Introducing Tenoch Huerta as Namor, king of a hidden undersea nation, the film also stars Dominique Thorne, Michaela Coel, Mabel Cadena and Alex Livanalli.

Feige revealed that Phase 5 kicks off in 2023 with “ANT-MAN AND THE WASP: QUANTUMANIA,” opening Feb. 17, 2023. Director Peyton Reed and stars Paul Rudd, Evangeline Lilly, Jonathan Majors and Kathryn Newton engaged in a spirited Q&A with the host. Epic in scale and tone, “Ant-Man and The Wasp: Quantumania” is a sci-fi adventure that is decidedly unique to the franchise. Fans in the room were given a special look at the upcoming film.

Super Hero partners Scott Lang (Paul Rudd) and Hope Van Dyne (Evangeline Lilly) return to continue their adventures as Ant-Man and The Wasp. Together, with Hope’s parents Hank Pym (Michael Douglas) and Janet Van Dyne (Michelle Pfeiffer), the family finds themselves exploring the Quantum Realm, interacting with strange new creatures and embarking on an adventure that will push them beyond the limits of what they thought was possible.

Next up, the thrilling new series “SECRET INVASION” launches on Disney+ in Spring 2023. Cobie Smulders, who reprises her role of Maria Hill—a decorated spy and Nick Fury’s loyal #2—was on hand to talk about the new show. To the audience’s delight, a clip was shown to give a glimpse of what’s in store.

The crossover event series showcases a faction of shapeshifting Skrulls who have been infiltrating Earth for years.

“GUARDIANS OF THE GALAXY VOL. 3” heads to theaters on May 5, 2023. There were a lot of Guardians on hand to dish about the highly anticipated third installment of “Guardians of the Galaxy.” With director James Gunn taking the lead, cast members Chris Pratt, Karen Gillan, Pom Klementieff, Sean Gunn, Will Poulter and Maria Bakalova took part in an engaging discussion. Chukwudi Iwuji arrived on stage in costume, revealing to excited fans that he’ll be portraying High Evolutionary in the film. The audience was treated to a special look at the upcoming feature film.

In Marvel Studios “Guardians of the Galaxy Vol. 3” our beloved band of misfits are looking a bit different these days. Peter Quill, still reeling from the loss of Gamora, must rally his team around him to defend the universe along with protecting one of their own. A mission that, if not completed successfully, could quite possibly lead to the end of the Guardians as we know them.

New details emerged regarding a host of previously announced titles in Phase 5. Streaming exclusively on Disney+ in 2023 are highly anticipated series currently in production, including “ECHO,” which is slated for Summer 2023; “LOKI SEASON 2,” also debuting Summer 2023; and “IRONHEART,” streaming Fall 2023. “AGATHA: COVEN OF CHAOS” begins filming later this year with a debut date in Winter 2023.

Phase 5 theatrical releases include “THE MARVELS,” directed by Nia DaCosta, which hits theaters July 28, 2023; and “BLADE,” which begins shooting this October and opens in theaters Nov. 3, 2023.

Feige revealed for the first time today a trio of captivating projects debuting in 2024 that garnered a huge response from fans.