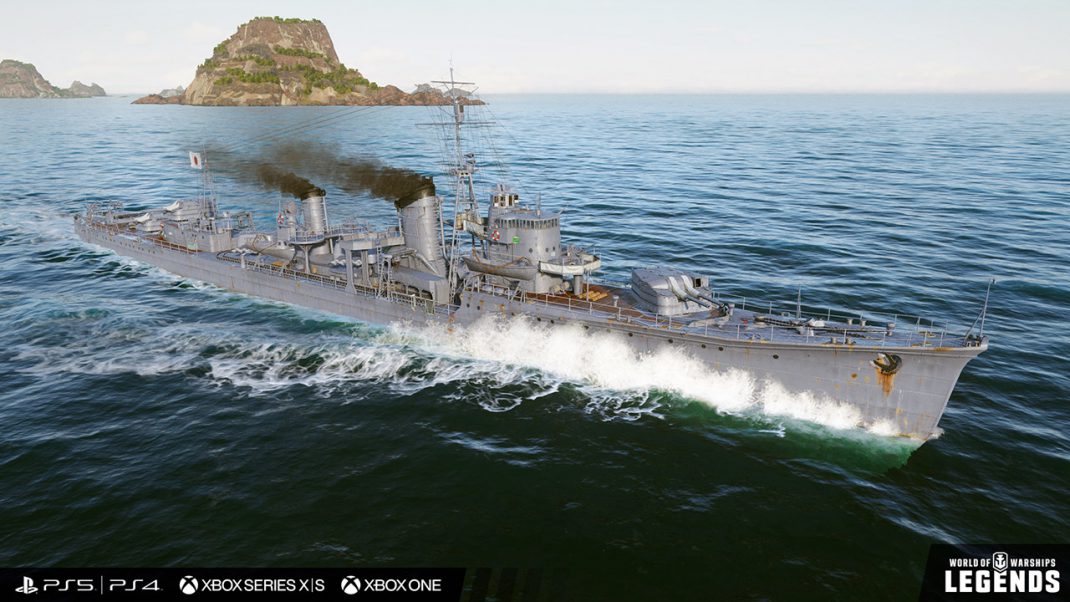 Wargaming, the publisher and developer of the popular game World of Warships, is making waves with a significant change coming to World of Warships: Legends. Powerful Tier VIII ships make their way into Legends on July 25, bringing with it a wave of 14 new ships available in the tech tree and Premium ship availability.

Tier VIII Comes On to Shore

Tier VIII joins World of Warships: Legends as the new highest tier of ships before Legendary ships. With this new tier come 14 ships, 12 of which are available in the tech tree. Representing four different nations, the USA, Japan, Germany, USSR, these 12 ships will cover every variety but carriers – highlights include American battleship Maine, German cruiser Roon, and Japanese destroyer Yugumo.

Players will also have the chance to acquire the first Tier VIII ship available as a campaign reward, with impressive French battleship Republique available at the end of the five-week L’Ambassadeur campaign. To round off these new additions to the game, the economy sees a reduced cost for battle entry for higher tier ships, and an increased credit bonuses awarded for Tier VII premiums.

With all that these new ships have to offer, Tier VII brings along with it an improvement to matchmaking during this update, as a +/- 1 Tier rule comes into place, giving ships of this new tier the opportunity to battle for naval dominance against certain Tier VII and Legendary ships.

Tier VIII will continue to make a splash, with more ships entering Legends’ waters as the year progresses. These ships will also become available through wider channels of distribution, available through the tech tree, as a reward for campaigns, in auctions as well as eventually arriving in the Bureau and Store.