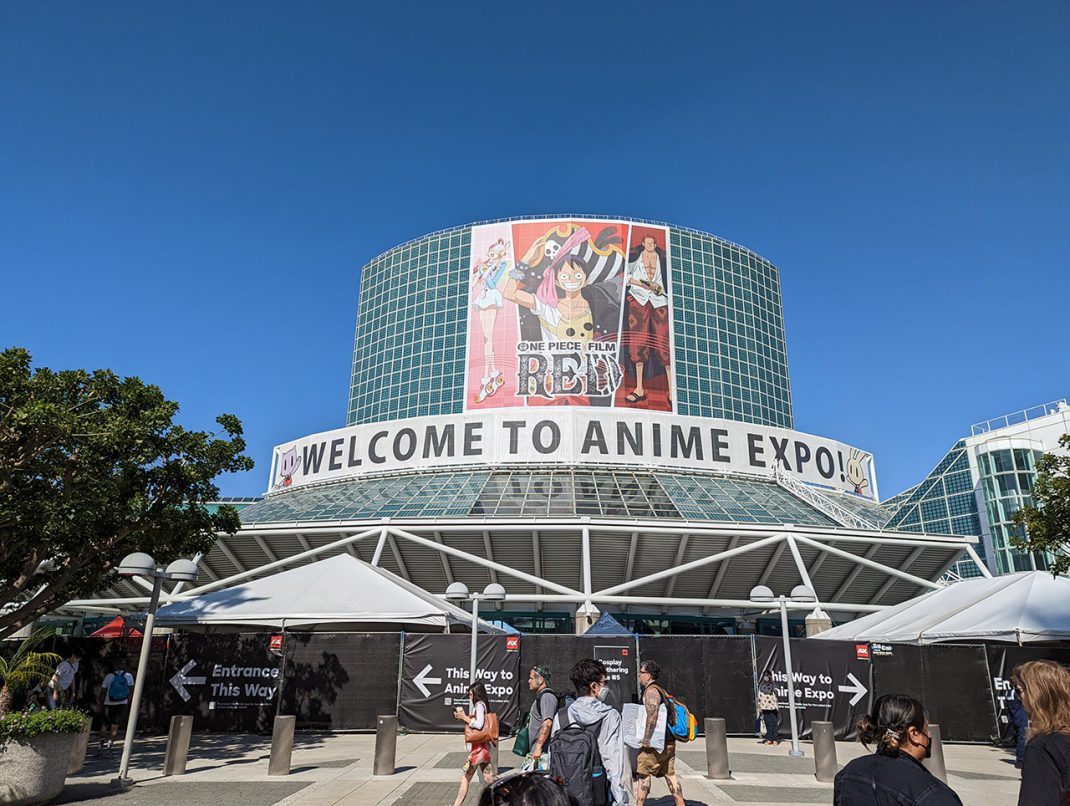 Anime Expo (AX) is the leading anime convention in the United States with an ever growing attendance of fans. After canceling the in-person convention in 2020 & 2021 due to COVID-19 safety concerns, the convention returned in full force this year. In the past badge sales carried on well through the convention weekend, but this year fans were shocked to see that badges had sold out in the weeks leading up to the event. This was not surprising as the attendance has been steadily rising each year, and clocked in well over 115,000 attendees back in 2019.

This year along with the standard bag/weapon safety checks this year were an additional requirement of proof of vaccination or a negative covid test for entry. These lines were separate from the badge pick up and convention entrance lines and were unmarked and hard to locate. The addition of these lines made the already confusing convention entrance process even more bizarre. Many attendees had issues waiting in the wrong line for entrance and being rerouted to the correct line only to then have to wait even longer. Entering the convention center has always been the most stressful due to waiting in long unshaded lines and confusion on which line to wait in. The additional safety checks are a fantastic move forward for the safety of the attendees, but should be better organized to mitigate confusion and wait times.

The Exhibit Hall was back in full force this year with new booth additions from Hololive Production, Bushido Road USA Inc, HoYoverse, and CYBIRD Co. Ltd taking up much of the front exhibit hall space. It was refreshing seeing these new companies getting such large convention space that would normally be taken up by the same anime production studios year after year. Along with the larger booths, the expansive 340,000 sq ft hall also offered booths with clothing, collectables, toys, and booth experiences and displays for attendees to take part in. The impact of vtubers (virtual YouTubers who use a virtual avatar synced with motion capture to create streamer personas) was widely felt across the convention floor. The Hololive Production booth had long lines that stretched across the exhibit hall walls and merch was being eagerly sought after by fans at all of the other booths that offered it.

Cosplay and Gaming also had their area to shine in the Entertainment Hall. Which offered interactive exhibits with interactive gallery displays, free to play games, and game demo areas. The Artist Alley also made its return, taking up the lowest level of the convention area in the basement below the Exhibit Hall. It was fantastic seeing a wide variety of artists and the multitude of fan art and fan made merchandise that they offer. This area was much more condensed and it being in the basement made it feel even more crowded. It would be nice to see the Artist Alley moved back up into the Exhibit Hall again but due to the size constraints on the convention center it would be hard to see them do. Adjacent to the Artist Alley this year was the Annex, a curated space to showcase cutting edge art and fashion. This area was much quieter than the Artist Alley and was both a relaxing breath of fresh air along with offering quite different booths to look at in terms of content.

With all of the COVID-19 safety checks and mask requirement to enter, it was discouraging to see how unenforced the policy was. Across the convention space there was a mix of people masked, people unmasked to eat, and just people who were entirely unmasked. The lack of convention staff presence also led to attendees disregarding fire safety measures and sitting in spaces that needed to be kept clear. With the ever growing attendance, additional staff should be hired to both enforce policies and make sure that the safety of the attendees is held as a top priority.

After taking two years off, Anime Expo had been greatly missed by the anime community and the outpouring of ever increasing attendees makes this convention one worth waiting in lines and traveling across the country for. Make sure to keep an eye out for badge sales early in 2023! 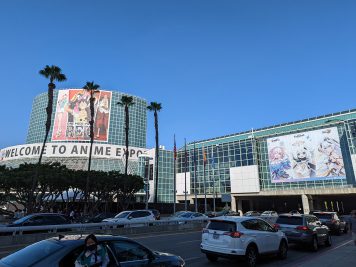 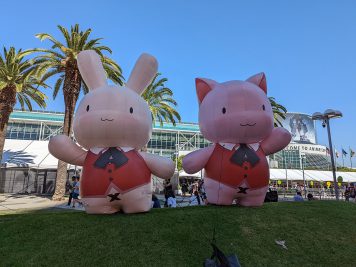 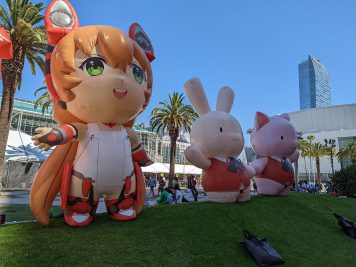 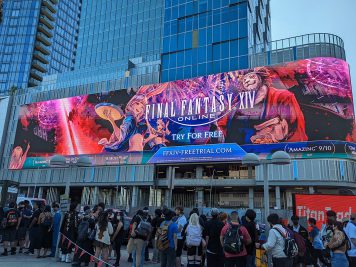 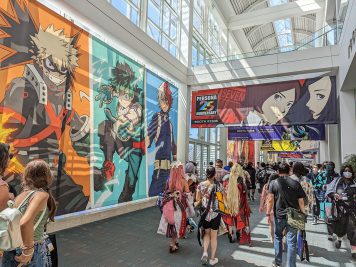 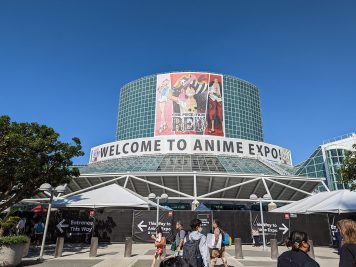 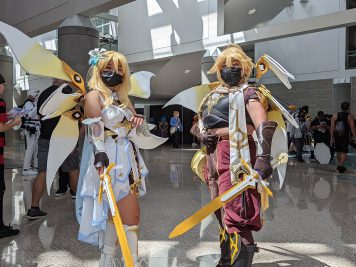 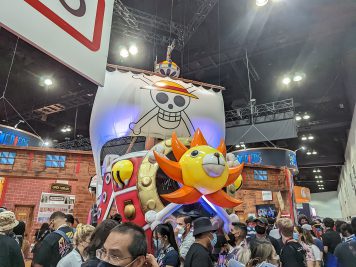 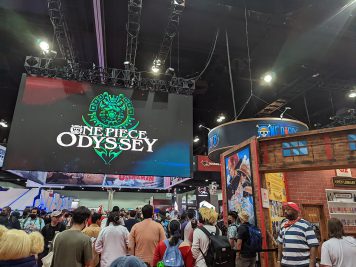 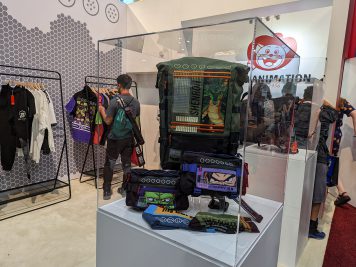 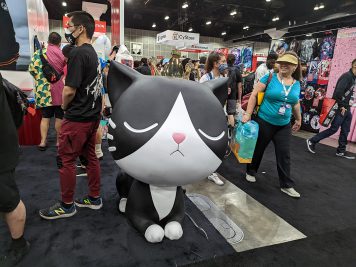 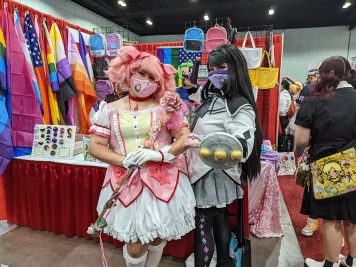 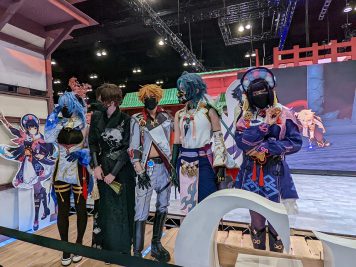 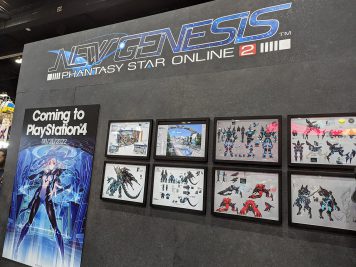 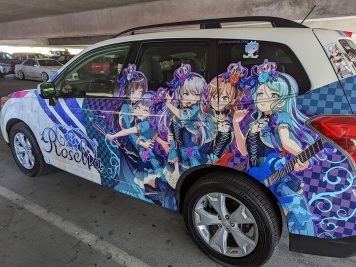 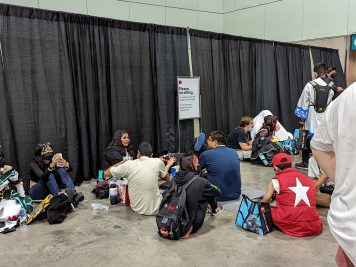 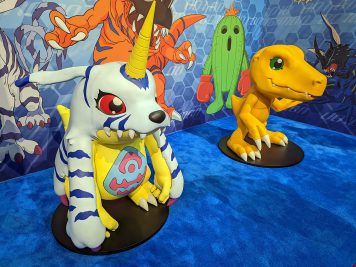