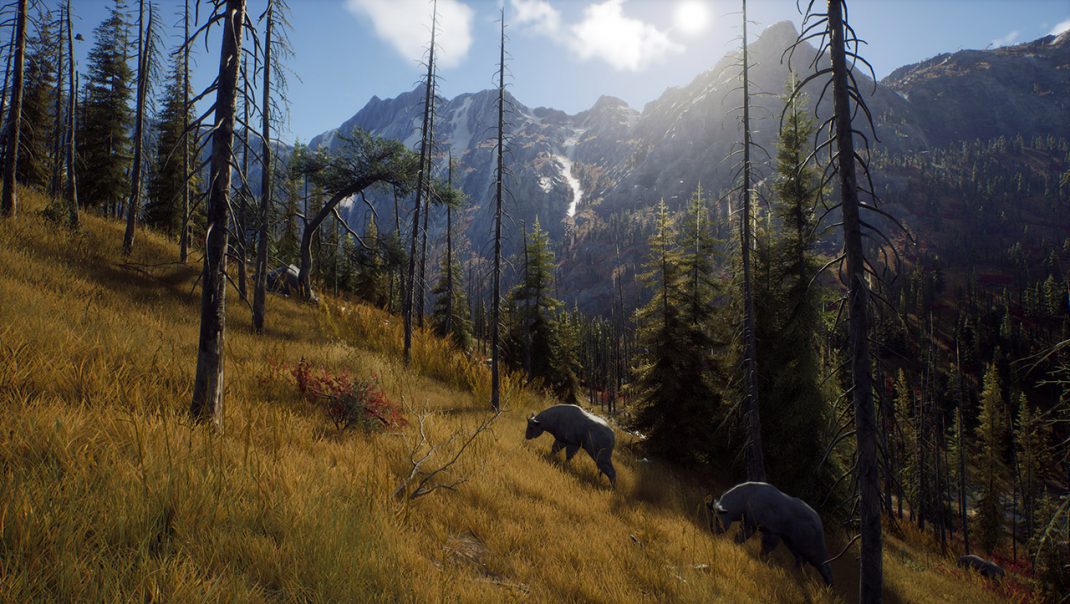 Way of the Hunter Looks at the Animals of Transylvania

Welcome to Transylvania! With its beautiful countryside, this picturesque region invites hunters to explore lush pastures, dense forest areas, and rugged mountains. Where chamois have conquered craggy peaks and gray wolves stalk the mysterious ‘Shadow Country’, wild boars and mouflons roam the heart of this historical European landscape. Compete against red foxes in the hunt for hares and pheasants or seek out various species of deer on 144 square kilometers. Vânătoare plăcută!