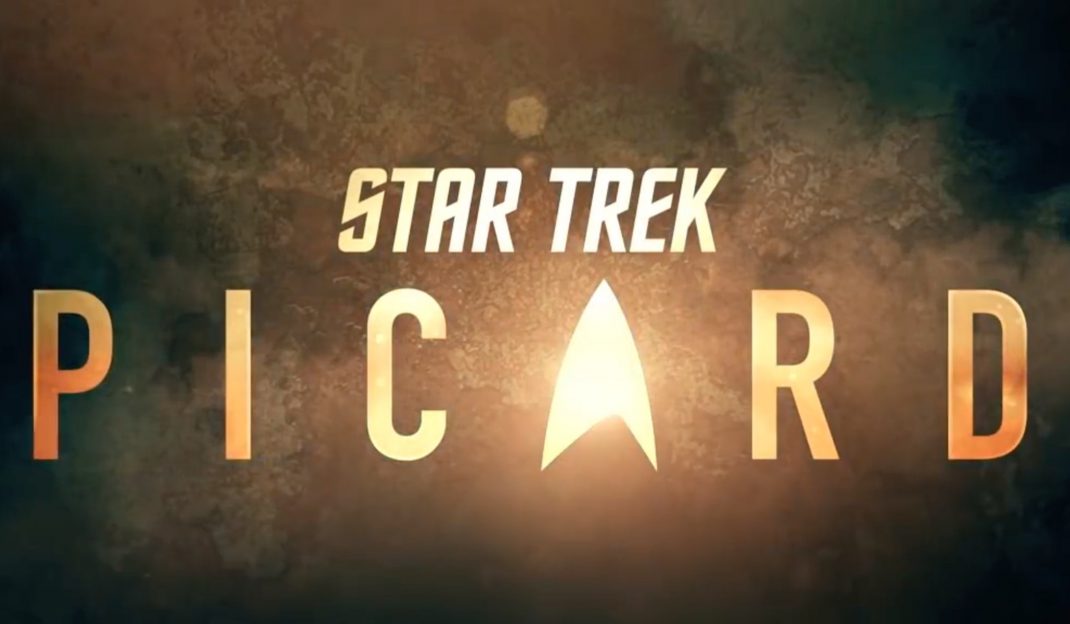 Paramount+ will bring a mountain of entertainment to this year’s San Diego Comic-Con with a weekend filled with unforgettable panels from fan-favorite series and franchises, featuring exclusive behind-the-scenes conversations and reveals.

The mountain of entertainment continues with a “Star Trek”-themed activation and immersive experience, a Beavis and Butt-Head photo opportunity, and a chance to step inside the iconic Paramount Mountain at the official Paramount+ booth. The celebrations kick-off on Thursday, July 21 and go through Sunday, July 24.

Additional details on Paramount+’s activations and San Diego Comic-Con 2022 panels are below: