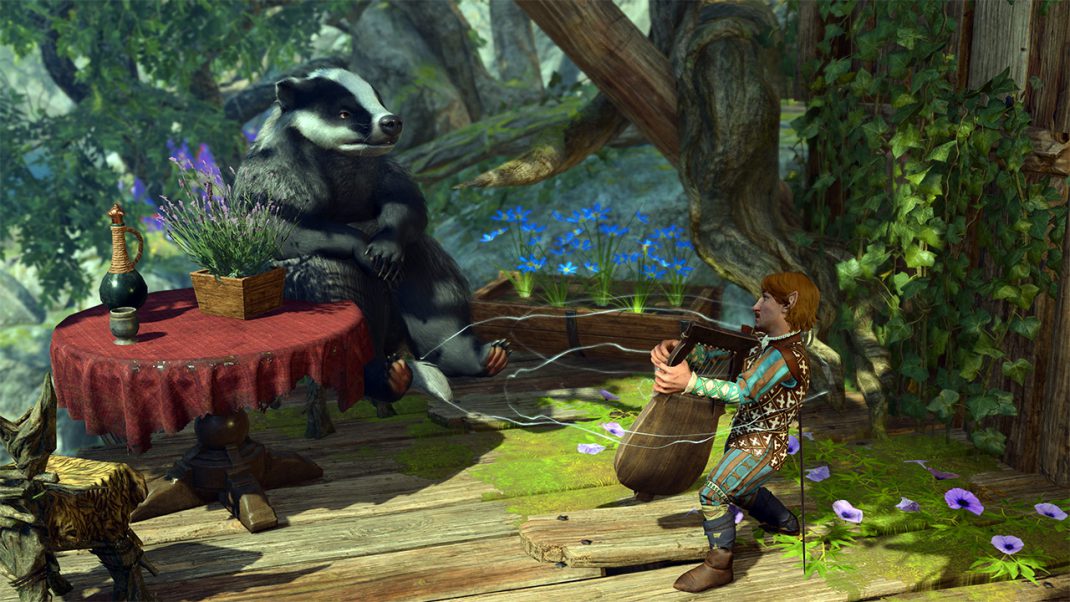 The eighth major update for Baldur’s Gate 3 was revealed today during the Panel From Hell, featuring a live performance by Hunter – a Belgian metal band led by Larian’s own Head of Production, David Walgrave, an appearance by Neil Newbon*, and commentary by Volothamp Geddarm himself (played by Stephen Hogan).

Larian’s Eurovision-themed live show revealed the addition of the Bard class, playable Gnome race, a major upgrade to the pace of combat, and more. Read the highlights below – the full patch notes will be available on Steam when the patch goes live.

Patch 8: Of Valour and Lore will be available to Baldur’s Gate 3 players later today, July 7. Catch the Panel From Hell VOD on YouTube and Twitch after the livestream.

*No Bards were harmed in the production of this show.