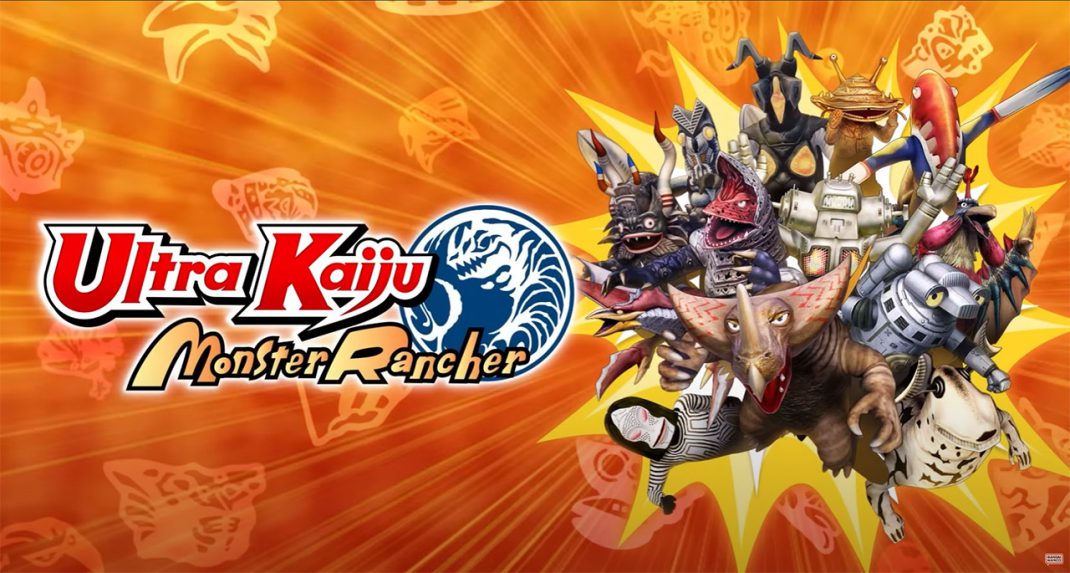 In ULTRA KAIJU MONSTER RANCHER, players take on the role of an up-and-coming rancher to breed, befriend and train Ultra Kaiju for competition. The game features more than 200 kinds of Kaiju from the Ultraman series to collect via the Song Search function to play songs. Kaiju can also be generated using NFC-enabled devices or items such as transport ID cards. Players can also combine or synthesize monsters to create all-new-looking Kaiju. In addition to enjoying unique movements from Ultra Kaiju not typically seen in past works, ULTRA KAIJU MONSTER RANCHER sets the stage for epic clashes of monstrous proportions reminiscent of classic Ultraman bouts.

“Between Ultraman’s impressive roster of Ultra Kaiju and Monster Rancher’s expertise in simulating how to raise monsters, bridging both franchises is a natural fit to create a fantastic and fun monster breeding simulation,” said Kentaro Matano, Producer at Bandai Namco Entertainment Inc. “Fans of these beloved franchises as well as those who enjoy monster breeding games will get a thrill from discovering, raising, and befriending their very own Kaiju and creating epic battles in ULTRA KAIJU MONSTER RANCHER!”

ULTRA KAIJU MONSTER RANCHER comes to Nintendo Switch in 2022. More information on the upcoming release will be revealed soon. For information on this title and other products from Bandai Namco Entertainment America Inc., please visit www.bandainamcoent.com. Join the conversation on Twitter at https://www.twitter.com/BandaiNamcoUS, check us out live on Twitch at https://twitch.tv/bandainamcous, or follow us on Facebook at https://www.facebook.com/BandaiNamcoUS.