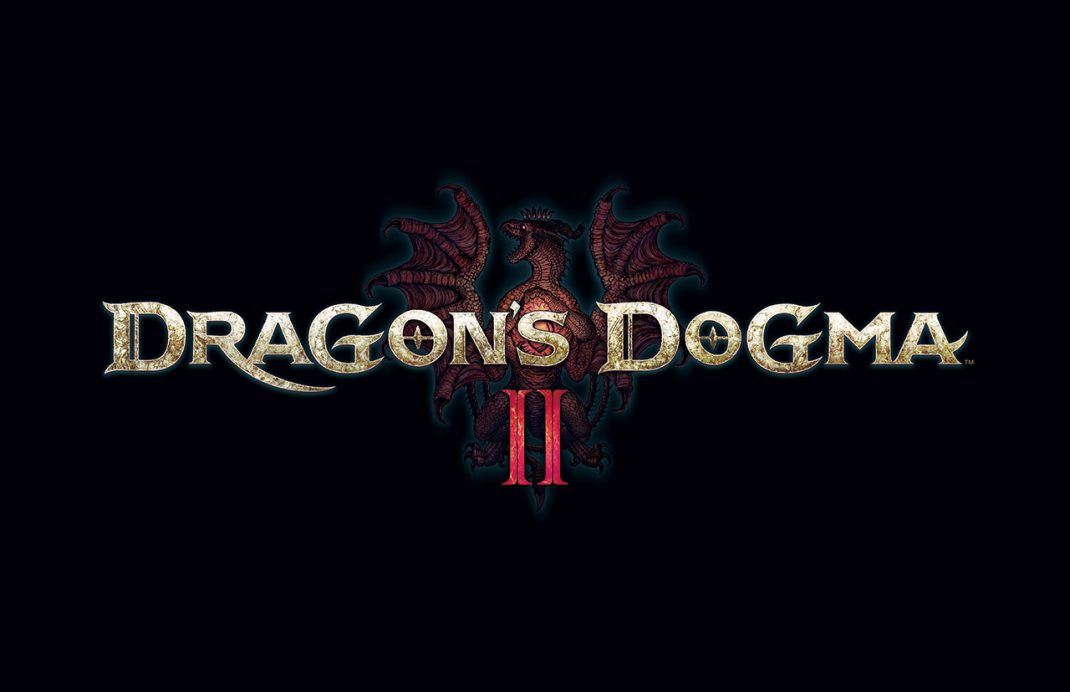 Itsuno began the developer video by recounting how classic pen-and-paper role-playing games introduced him to the genre of high fantasy and RPGs as a whole. After these early experiences captured his heart, Itsuno went on to develop a passion for arcade and action titles, especially the combat of Capcom’s Street Fighter™ II. By the year 2000, Itsuno had released multiple titles for Capcom’s arcade division and began piecing together the first concepts for a game that would eventually become Dragon’s Dogma. This dream would have to wait however, as Itsuno was assigned to finish the production of Devil May Cry™ 2, and its sequels Devil May Cry™ 3 and Devil May Cry™ 4.

After completing production on the Devil May Cry games, Itsuno returned to his passion project at last. The distinct approach to magic combat and the ability to grapple towering foes already set Dragon’s Dogma apart from its contemporaries, however it was the game’s unique Pawn System that helped cement its place as a fan favorite. This special system was born from Itsuno’s desire to keep the game a single-player experience, while still allowing players to feel connected to one another by sharing the AI companions they create and train. As development progressed, it was the production team’s trips to the United Kingdom that inspired the rolling hills and architectural identity of the world players would explore.

As Itsuno finished looking back at the origins of Dragon’s Dogma, he gave fans the first look at what lies ahead for the series with the surprise reveal of Dragon’s Dogma 2. Itsuno and the Dragon’s Dogma 2 development team including Dragon’s Dogma veterans Daigo Ikeno and Kenichi Suzuki are hard at work creating the sequel, and are excited to share more details in the future.