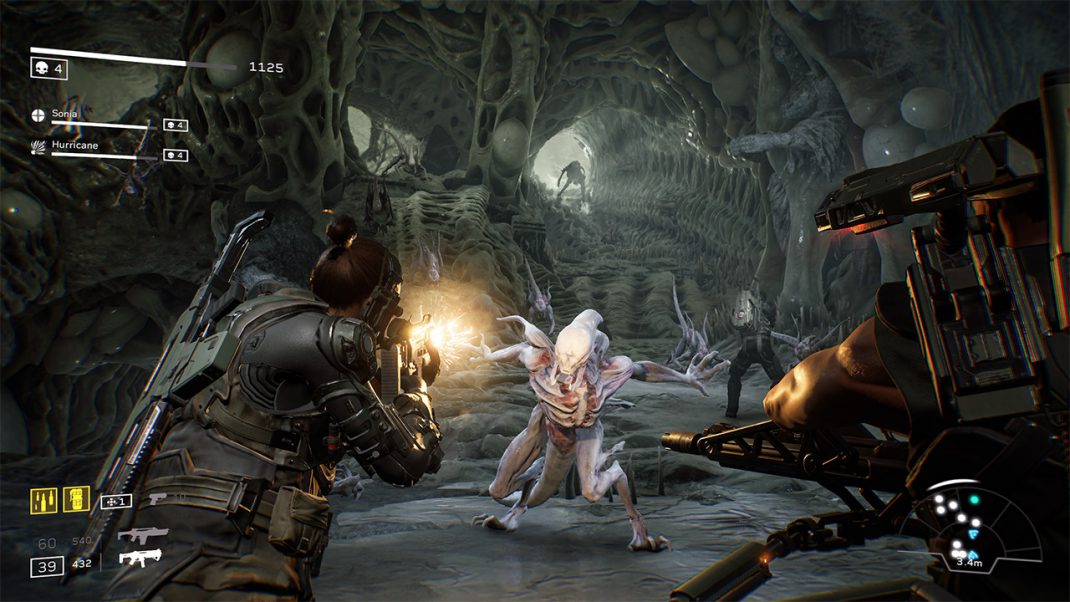 Cold Iron Studios and 20th Century Games is proud to announce that Pathogen, a new expansion for Aliens: Fireteam Elite, will be available to download on August 30th for Xbox Series X/S, Xbox One, PlayStation®5, PlayStation®4 and Steam™.

Something sinister has evolved in the wilds of planet LV-895 and not even Xenomorphs are safe from its ravages. The crew of the Endeavor must venture into uncharted lands and face terrifying new enemies if they hope to discover the source of this mysterious new threat. This expansion adds a new campaign to Aliens: Fireteam Elite which features three exclusive story missions where players will attempt to survive against never-before-seen enemies with an armory of new tools and cosmetics.

Alongside the Pathogen expansion, Cold Iron also revealed plans for a free update for all Aliens: Fireteam Elite owners, a new Hardcore mode that will ship at the same time as Pathogen. In this mode, marines will be faced with an extreme survival challenge that will test their resolve and mental fortitude.

Additionally, as a part of an upcoming July update, Aliens: Fireteam Elite will add crossplay, enabling players from around the world to form elite squads across all platforms.

The Pathogen expansion will be available for purchase on Xbox Series X/S, Xbox One, PlayStation®5, PlayStation®4 and Steam™. A copy of Aliens: Fireteam Elite on the same platform is required to play this content.