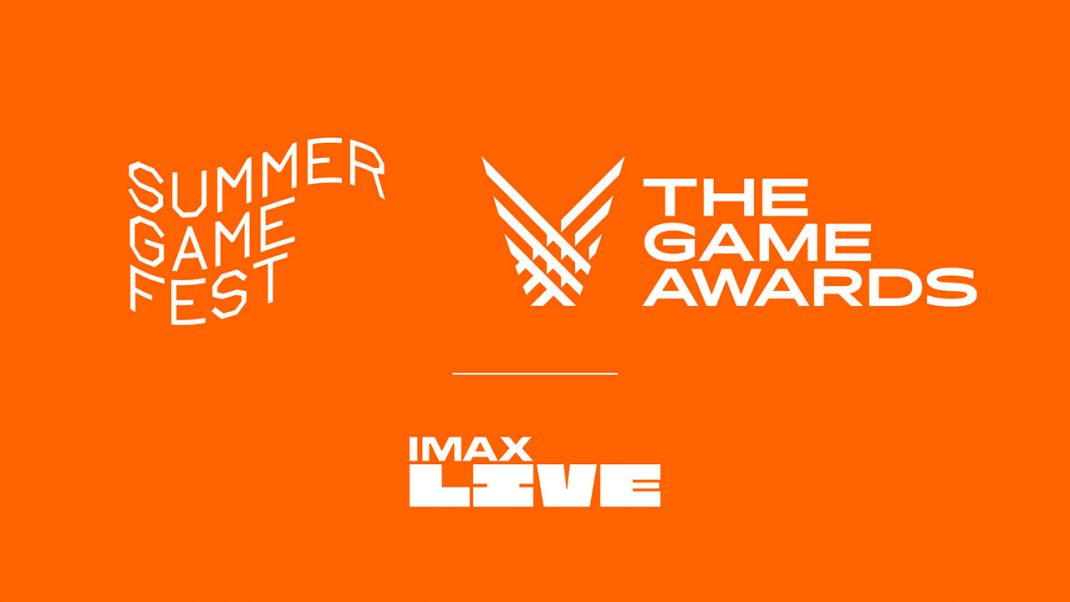 Summer Games Fest 2022 to Feature Over 30 Developers and Publishers

This June, Summer Game Fest, the digital-first, global fan celebration of video games, returns for the third year to provide a glimpse of what’s next for the world’s preeminent form of entertainment. Streaming live and free across all major platforms, fans can expect world premieres, gameplay demos and news on some of the most highly anticipated games from more than 30 developers and publishers.

Geoff Keighley will once again host Summer Game Fest, a spectacular live, 2 hour world premiere showcase streaming globally on Thursday, June 10 at 11 am PT / 2 pm ET / 6 pm GMT. For the first time ever, fans can also experience the Summer Game Fest stream in IMAX theaters in the U.S. and Canada. Tickets are currently available at https://tickets.imax.com/movie/summer-game-fest

“It’s year three for Summer Game Fest, and I’m excited to be able to bring the community together once again to celebrate everything we love about games,” said Geoff Keighley, curator and host, Summer Game Fest.

“Wait, what year is it? Ah, who cares! It’s Summertime, and that means it’s time for Day of the Devs! Last year, we had an unbelievable number of unique and diverse games and this year will be no different. Well, a little different, in that it might be even better. So, probably different, and probably better. Because we’re smarter now and have a lot of folks helping us!” said Tim Schafer, founder of Double Fine Productions and co-founder of Day of the Devs.

Day of the Devs: SGF Edition will feature a world premiere look at a brand new IP from ustwo games (creators of Monument Valley), as well as a world premiere of the next game from Michael Frei (creator behind Plug & Play, KIDS) & Raphaël Munoz. Plus a brand-new trailer and some exciting news about Gummy Cat’s Bear and Breakfast and more announcements from some fresh (and also familiar) developers including: Coin Crew Games, Ewoud van der Werf, Florian Veltman & Baptiste Portefaix, HiWarp, Madison Karrh, Max Inferno, Shared Memory, Soda Den, Two Star Games and Wishfully. The showcase will also feature titles from asobu, a community founded to support and evangelize independent game development in Japan and Japanese games abroad.

Additionally, viewers will be treated to a musical performance from Peter Berkman of Anamanaguchi, featuring music from DIE SOFT’s upcoming Little Nemo and the Guardians of Slumberland.

Fans can tune in for Summer Game Fest Featuring Day of the Devs: SGF Edition for the third year in a row, broadcast via all major streaming platforms, including YouTube, Twitch, Twitter, Facebook and more global outlets, as well as on co-streams from creators around the world.

Geoff Keighley and iam8bit are also collaborating to host an intimate media-only game preview event in Los Angeles – Summer Game Fest: Play Days. Fans can tune in to Twitch and media outlets from around the world starting on June 10th for hands-on game previews, interviews and more.

For more information and to stay up to date on the latest for Day of the Devs: SGF Edition, please visit dayofthedevs.com and follow on Twitter.