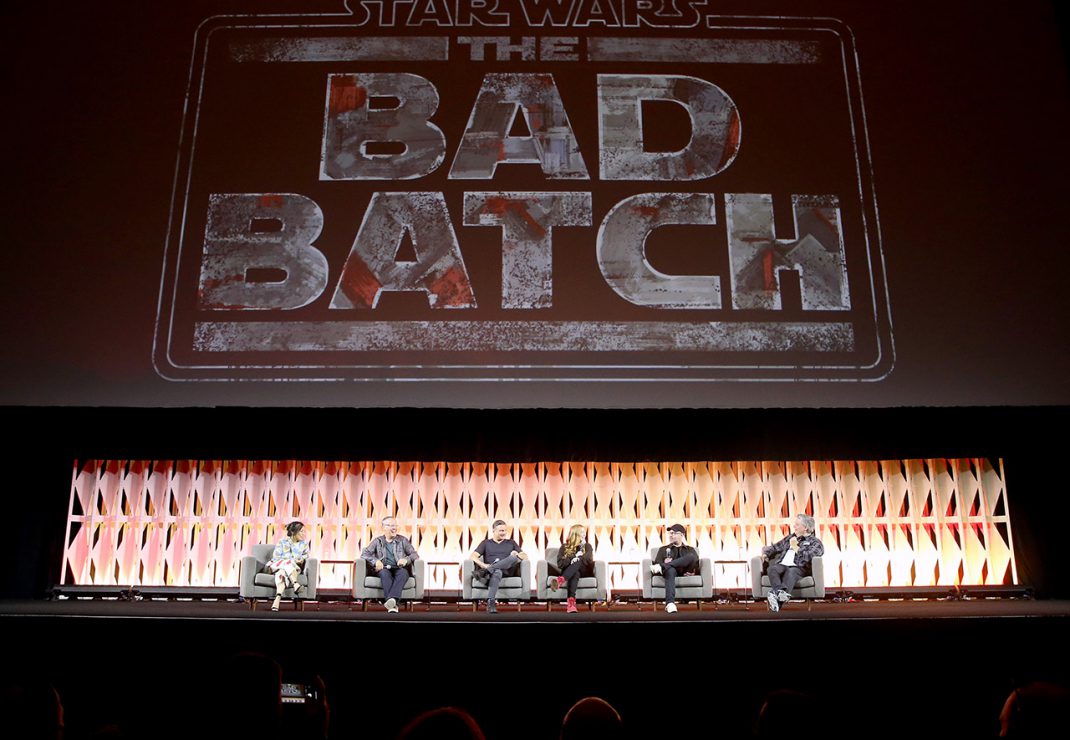 Disney+ released the teaser trailer and logo for “Star Wars: The Bad Batch,” Season 2, which was featured today at Star Wars Celebration in a panel that included filmmakers Brad Rau, supervising director/executive producer; Jennifer Corbett, head writer/executive producer; and Matt Michnovetz, story editor. They were joined by actors Dee Bradley Baker, who voices all the “Bad Batch” characters, and Michelle Ang, the voice of Omega.

Months have passed since the events on Kamino and the Bad Batch continue their journey navigating the Empire after the fall of the Republic. They will cross paths with friends and foes, both new and familiar, as they take on a variety of thrilling mercenary missions that will take them to unexpected and dangerous new places.

The second season of “Star Wars: The Bad Batch” consists of 16 episodes and is set to premiere this fall exclusively on Disney+.