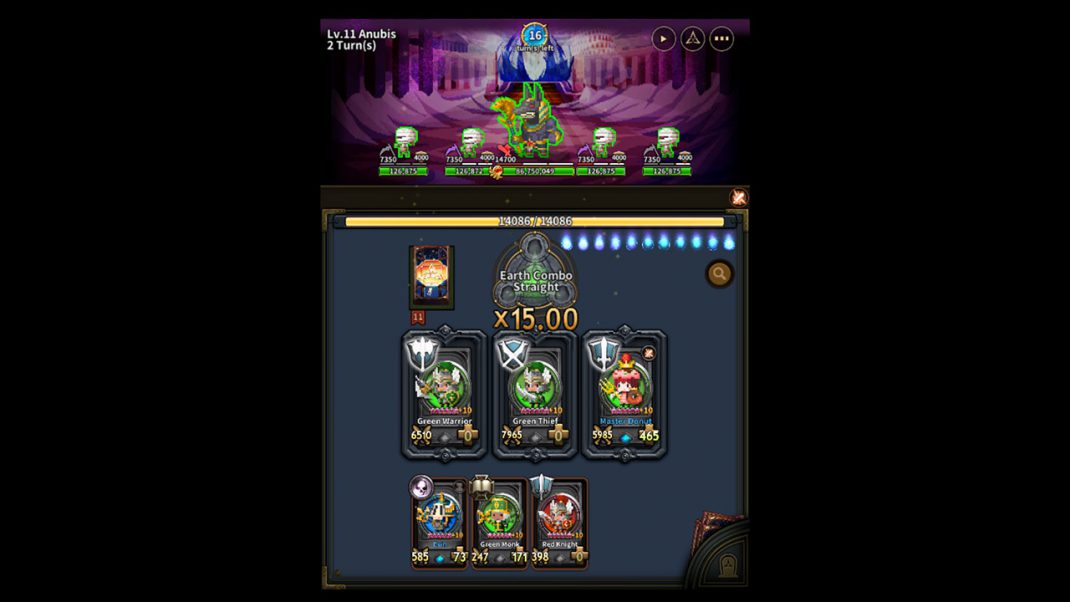 NEOWIZ, a worldwide leader in innovative multiplatform titles, is thrilled to announce that its smash mobile hit Triple Fantasy is headed for PC via Steam in July 2022! With its unique hybrid gameplay, Triple Fantasy is a tactical card game unlike any other. Whether a fan of intuitive strategic gameplay, poker-like rules, or just cute pixel graphics, there is something for everyone.

Developers are making sure that full cross-play and cross-platform gameplay is included so that players can start a game at home and continue the fun on the way to work and vice versa. The team is invested in ensuring that PC players enjoy all the powerful features they expect such as an optimized UI and UX and much, much more.

Launched in 2016, Triple Fantasy has been well-received and become a worldwide mobile hit that has only continued to expand and improve in the years since. Everything a player could want is featured in Triple Fantasy including real-time PvP battles, single-player and cooperative gameplay, cute pixel graphics, a terrific fantasy setting, the inclusion of a variety of poker rules, skin themes, exclusive titles, and exciting, one-of-a-kind skills.

The team has plans to talk more about the PC release of Triple Fantasy over the coming weeks and plans celebratory events and more for launch.

Triple Fantasy is currently available for iOS mobile devices via the App Store and for Android devices via Google Play. PC players are invited to head to the Triple Fantasy Steam page to add this terrific title to their wishlists.