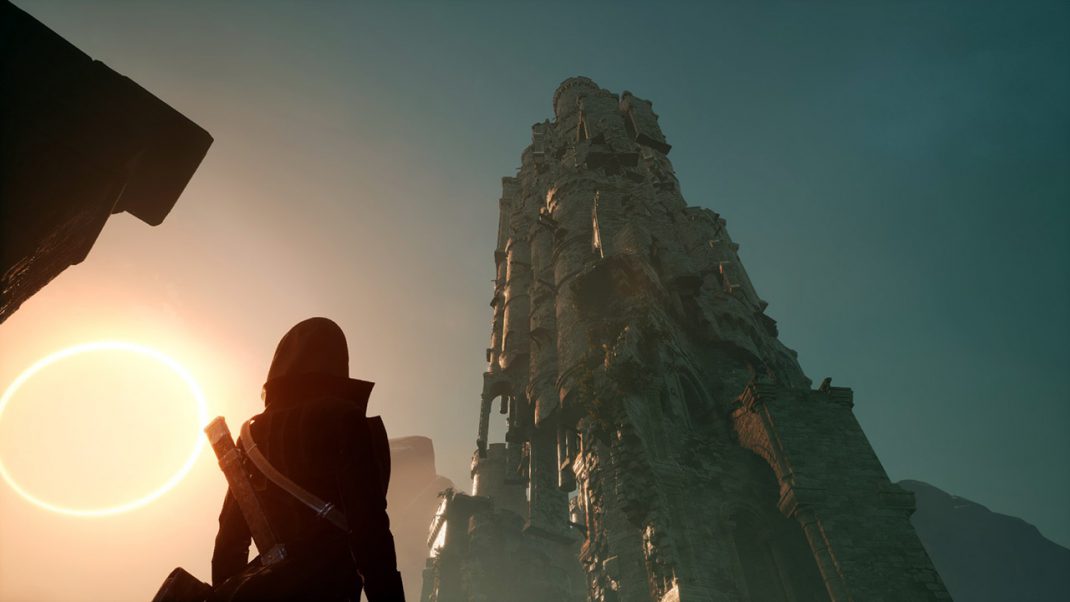 Dream Cycle is an action-adventure game by Lara Croft creator Toby Gard. Originally launched into Early Access in September 2021, the game has hit a signifacant stage in its development, with a large update featuring a hefty list of implementations and improvements. Highlights include new VO, stories, combat techniques and a special gift for anyone who was affected by the transition from beta to live branch. Info on the majority of updates can be found here.

We hope that you’re enjoying what you see of Dream Cycle so far and we’re excited to share more as we continue on this adventure across Lovecraft’s Dreamlands. The game is set to release out of Early Access late summer 2022.