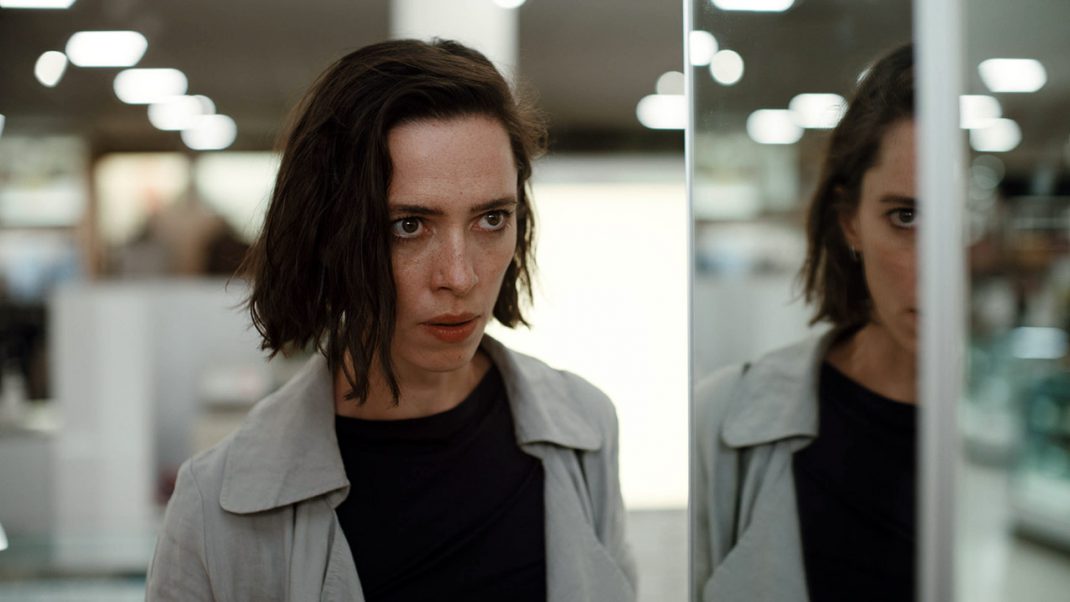 IFC Films invites you to screen writer and director Andrew Seman’s jaw-dropping sophomore feature, RESURRECTION which had its world premiere at the 2022 Sundance Film Festival. Margaret (Rebecca Hall) leads a successful and orderly life, perfectly balancing the demands of her busy career and single parenthood to her fiercely independent daughter Abbie. Everything is under control. But that careful balance is upended when an unwelcome shadow from her past, David (Tim Roth) returns, carrying with him the horrors of Margaret’s past. Battling her rising fear, Margaret must confront the monster she’s evaded for two decades who has come to conclude their unfinished business. RESURRECTION will be released by IFC Films in theaters and on-demand August 5th. Shudder will be the exclusive streaming home in November 2022.

ABOUT WRITER/DIRECTOR – ANDREW SEMANS
Andrew Semans is a filmmaker and screenwriter based in Brooklyn, NY. His sophomore feature as writer/director, RESURRECTION, premiered at the 2022 Sundance Film Festival and will be released theatrically by IFC Films in 2022. The psychological thriller stars Rebecca Hall and Tim Roth and was produced by Lars Knudsen / Square Peg, Alex Scharfman & Drew Houpt / Secret Engine, and Tory Lenosky / Rosetory, based on an original screenplay that appeared on the 2019 Black List. NANCY, PLEASE, Andrew’s debut feature as writer/director, premiered in competition at the Tribeca Film Festival and was distributed theatrically by Factory 25. He is a graduate of The School of Visual Arts film school in New York City.