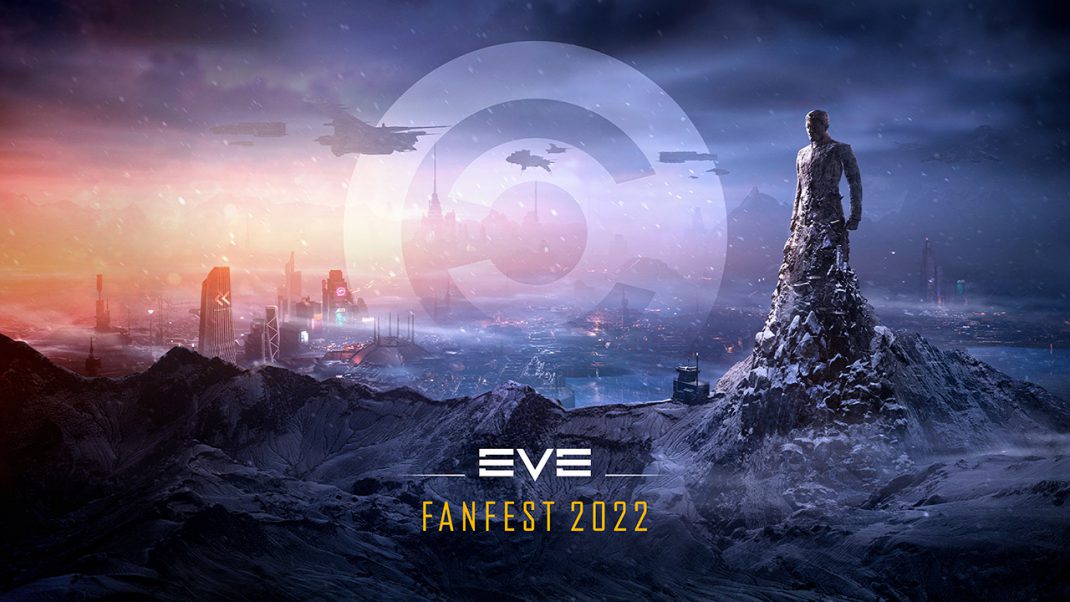 CCP Games today shared a set of narrative-driven updates on the horizon for spacefaring MMO EVE Online during the 2022 EVE Fanfest Keynote. The introduction of arcs will evolve the Quadrants initiative into a multi-year journey, starting by bringing EVE’s four NPC Empires to the forefront with the addition of consequential story events. An expansion finale to the very first arc will be released in Q4 2022. CCP also continues to invest in future generations of Capsuleers with enhancements to its new player experience, and is set to welcome more players to its iconic MMO with the introduction of a localized Spanish client in late 2022. In addition, CCP announced a partnership with Microsoft that will allow Capsuleers to export data from EVE Online directly into Excel.

Expanding EVE Online’s faction lore, CCP offered the most in-depth look yet at the Caldari homeworld in their trailer here:

“EVE is getting ready to enter its third decade and the future has never been brighter,” Bergur Finnbogason, EVE Online’s Creative Director, said. “With arcs, we’re setting EVE up for the next chapter with a steady stream of narrative-driven content that emphasizes player actions and decisions. Veterans of the Triglavian Invasion may recall the fall of Pochven that altered trade routes and supply chains across New Eden – the narratives coming with arcs can have similar effects. The upcoming stories and events aren’t restricted to veterans, though – with more activities coming soon to the new player experience, all Capsuleers can enjoy EVE’s arcs, regardless of their skill level.”

As part of CCP’s ongoing efforts to enhance EVE Online’s new player experience, Capsuleers taking their first steps in New Eden can soon enroll in the AIR Career Program. The AIR Career Program is an initiative that helps players choose one of EVE’s four distinctive career paths: Explorer, Industrialist, Enforcer, or Soldier of Fortune and presents tailored recommendations from the endless possibilities of EVE Online.

Through the Microsoft partnership, EVE players can add a JavaScript API in Excel to seamlessly export data from EVE Online. Excel feature compatibility will help players access and calculate everything from profit margins to battle strategy, making day-to-day EVE operations easier to execute. The Microsoft integration is another step toward CCP’s goal of making the MMO more accessible for both casual and seasoned players. More information about the Microsoft partnership will be available later this year.

CCP is modernizing EVE Online for the next decade with these additional updates currently in development: