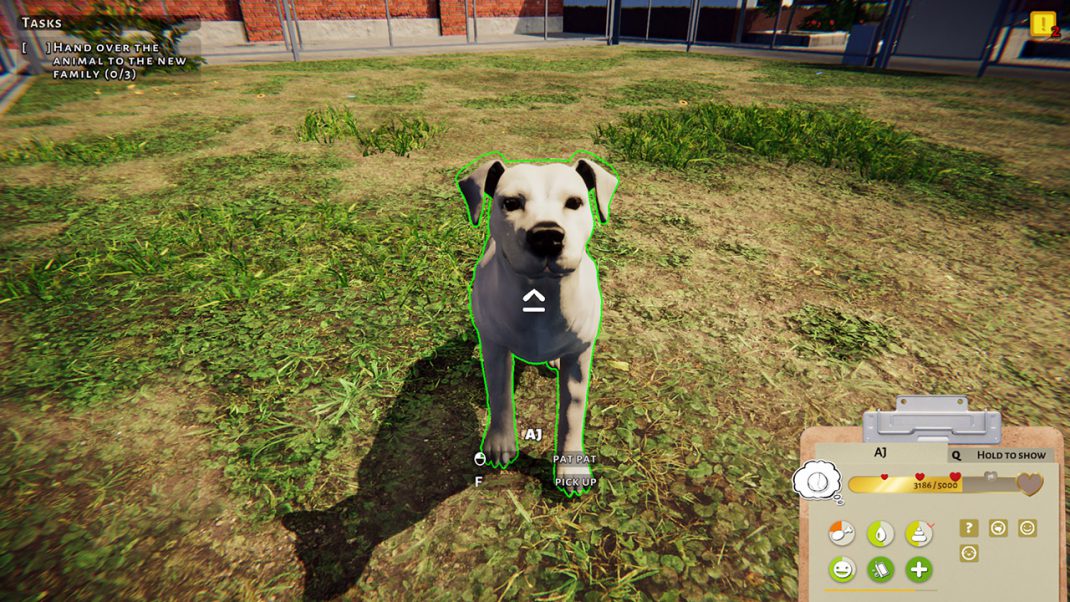 Animal Shelter Simulator is one of the biggest premieres in recent months in Games Incubator’s portfolio. It received a warm welcome and gained many positive reviews. Now the developer has announced a DLC for the game.

Animal Shelter Simulator: Puppies & Kittens will be additional content for the main game. It brings new challenges which will test the players’ skills.

Players can expect a lot of new content with this DLC. It will bring new buildings and decorations to the main game, as well as new healing mechanics. But the most important aspect of it will be the addition of puppies and kittens. These small animals will steal your heart and make you happy when you will find a new home for them. Also, new animations for pets will be added – mostly focused on the mechanics of feeding and playing.

Animal Shelter Simulator: Puppies & Kittens will be released in Q3 of 2022. It will require the main game for playing.

Games Incubator is also sending help to real animal shelters. It has already donated 10 000$ to shelters around the world. It is also raising awareness about the situation of pets and animals in need during the war in Ukraine.