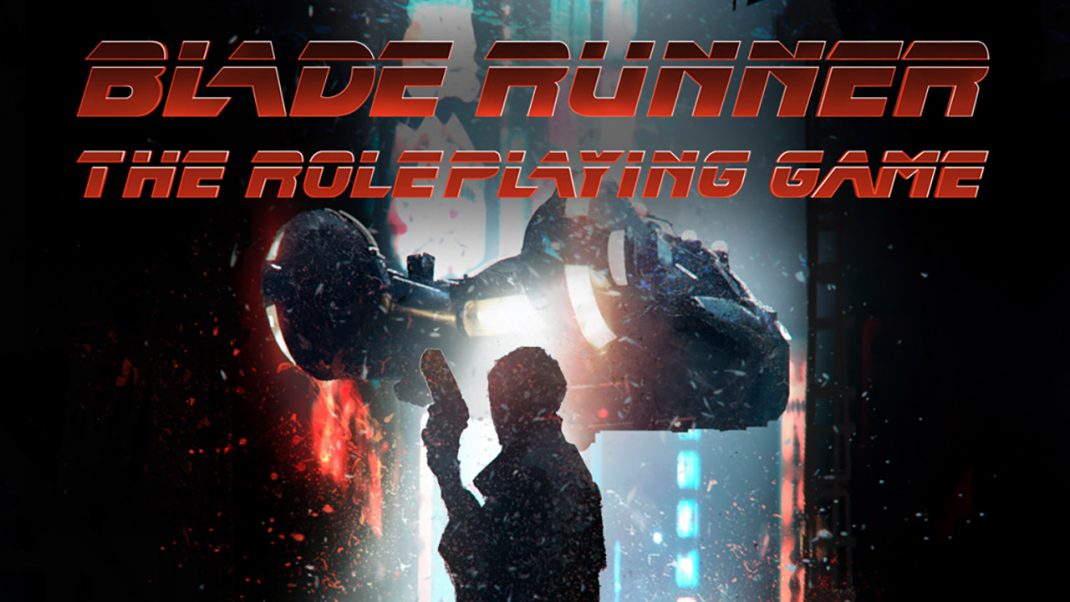 Get your badges and blasters ready, because the Kickstarter campaign for BLADE RUNNER: THE ROLEPLAYING GAME by Free League Publishing has been fully funded.

Voted the #1 Most Anticipated RPG of 2022 at EN World, the BLADE RUNNER RPG campaign debuted today and blew through its initial funding goal within minutes after going live today. The highly anticipated RPG is now running through a long list of stretch goals, such as providing additional content to the Core Rulebook and gaming accessories such as custom dice, cards, and handouts to the Starter Set, with much more on the way.

Find out more at the BLADE RUNNER RPG Kickstarter: https://www.kickstarter.com/projects/1192053011/blade-runner-the-roleplaying-game

Alongside a bevy of beautiful previews and a new trailer of the neon neverland soon to come, Free League has revealed their initial line-up of BLADE RUNNER gear available to backers now:

All backers also receive a PDF version of CASE FILE 01: Electric Dreams – the first official Cinematic module for the BLADE RUNNER RPG. An original, investigative twist on Free League’s award-winning Cinematic mode and a love letter to classic mystery games like Sherlock Holmes: Consulting Detective, Blade Runner Case Files will deliver full-length scenarios with pre-generated characters and events, a shared pool of assets and informants throughout the city, and a variety of physical handouts representing in-world artifacts (data files, Esper photos, evidence, and more) to be used during the investigation.

In the Rep-Detect Bundle ($95), backers can receive the Standard edition of the Core Rulebook as as well as the Blade Runner RPG Starter Set, a boxed collection that includes a condensed rulebook, the print edition of the Case File 01: Electric Dreams, pre-generated characters, and various physical handouts that bring the fully-immersive investigation to life. If unlocked as stretch goals, custom dice, an initiative card deck, a map of the 2037 Los Angeles, and more will added to the Starter Set. 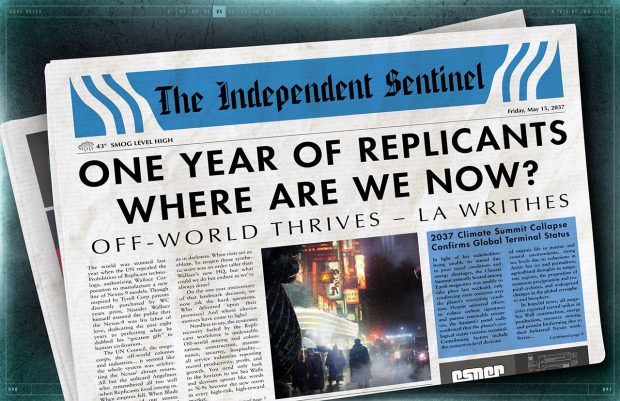 For the elites, the Off-World Bundle ($140) delivers the print and digital edition of the Starter Set alongside the limited run Collector Edition of the Core Rulebook, boasting a deluxe black faux leather cover with an embossed holographic foil stamp of the iconic neon Origin kanji character. The Collector Edition is exclusively made for Kickstarter and will never be printed again.

For retailers, the Megacorp Bundle welcomes FLGS buyers to purchase five physical copies of the standard edition Core Rulebook and Starter Set at a discount.

And if cash or chinyen are short, the Diji Bundle ($35) offers PDF editions of the Core Rulebook and Case File 01: Electric Dreams for all players to enjoy.

The Kickstarter campaign will wrap up on May 26, 2022. Shortly after the Kickstarter ends, all backers will get early access to PDF versions of the complete Core Rulebook and Case File 01 – months ahead of the official retail release expected to hit shelves in Q4 2022.

As an added incentive, all backers of physical items who back the pledge their support within the first 24 hours will also receive an exclusive art print by BLADE RUNNER RPG lead artist Martin Grip at no extra cost.

Designed by Free League – the publishers of award-winning RPGs such as the ALIEN RPG, The One Ring™, MÖRK BORG, Vaesen – Nordic Horror Roleplaying, and Tales From the Loop – the BLADE RUNNER RPG propels players into the neon noir streets of Los Angeles as Blade Runners. Set in the year 2037, the adventures begin shortly after the Wallace Corporation debuts the new Nexus-9 Replicants on Earth, giving players the choice to play as either human or Replicant Blade Runners with different specialties, personalities, and memories.

Apart from the core casework, the RPG will both in setting and mechanics also showcase key themes of Blade Runner – action, corporate intrigue, existential character drama, and moral conflict – that encourage roleplaying and challenge player characters to question their orders, empathize with their enemies, and make hard calls with high stakes and long-lasting implications.