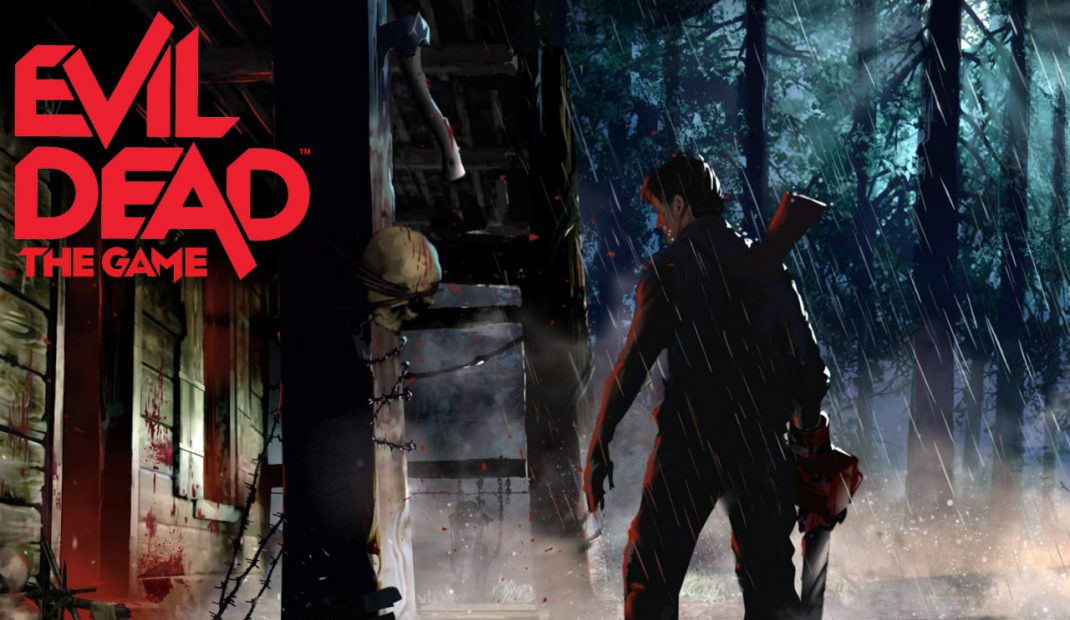 Evil Dead: The Game is available to pre-order now for release on May 13, 2022, on PlayStation®5, Xbox Series X|S, PlayStation®4, Xbox One and PC via the Epic Games Store. For more information, visit www.EvilDeadtheGame.com, and follow the action on Facebook at www.facebook.com/EvilDeadTheGame, Twitter @EvilDeadTheGame and Instagram @EvilDeadTheGame.