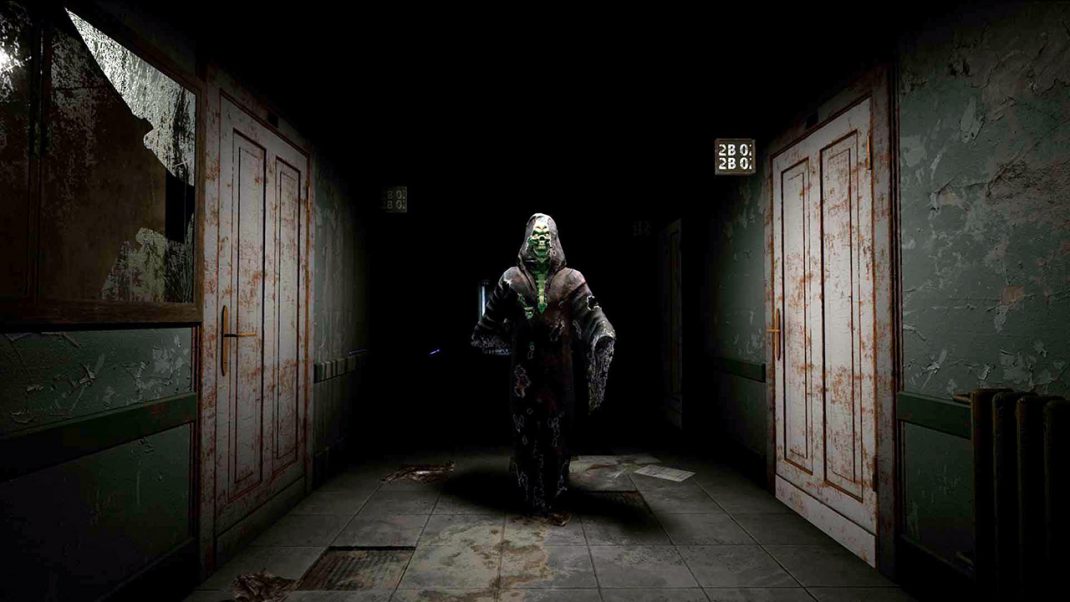 Afterlife VR Coming to Steam Early Access on May 13

Afterlife VR, a horror VR game is launching soon on Steam Early Access on May 13. Afterlife VR is a deeply immersive horror game that will let you experience the true essence of terror. Play as Adam Bernhard, a young rookie police officer on a routine night patrol, who receives a call that will change his life forever. Uncover the secrets hidden deep within the Black Rose mental hospital walls, where most of the patients pose a threat to themselves and to others.

Afterlife VR will remain in Early Access for approximately 1 to 2 months and would include all environmental puzzles, a fully functional combat system, and a complete sound design.

The full version of the game would launch with German, Spanish, Italian, French, and Russian translations, modified mechanics of escape from the ghost, enabling of find, collect, and storing the notes in player inventory, features/improvements suggested by players.