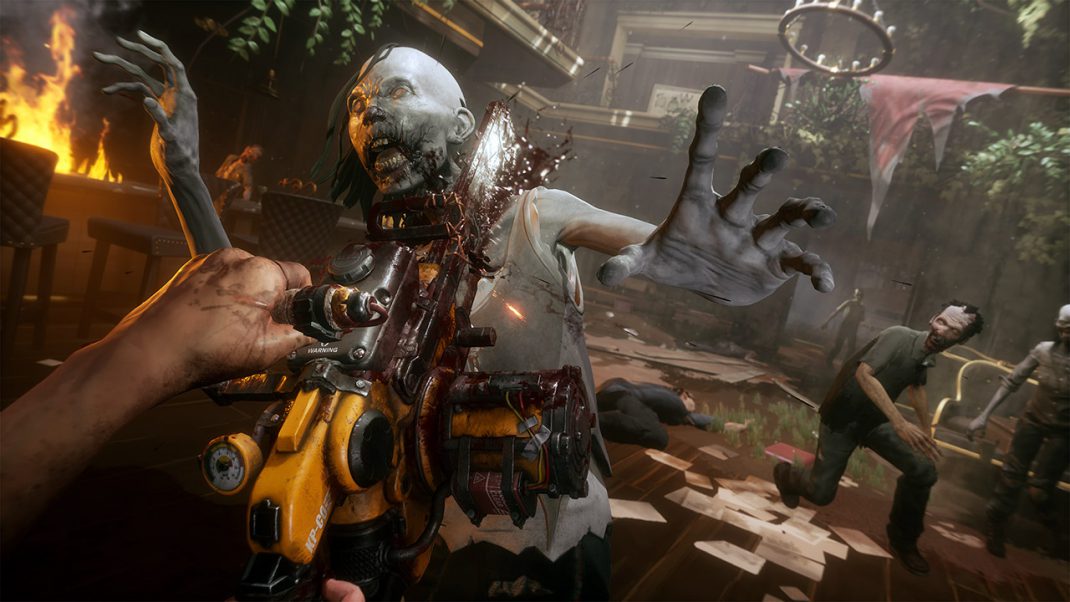 Chapter 2: Retribution is the next chapter in The Walking Dead: Saints & Sinners storyline, and players of the original game will feel the full ripple effect of their previous actions, as new parties rise up to help or hunt them. Featuring an original storyline, freedom of choice and visceral combat that the franchise is known for, the game puts players again in the role of the character known as the Tourist, who must fight to keep surviving the flooded ruins of New Orleans, surrounded by unending herds of walkers and torn apart by warfare between the remaining survivors. Player decisions will weigh heavily in Chapter 2: Retribution, as the Tourist is once again thrown into a tumultuous situation where they’ll encounter intense challenges and a new, powerful threat, hell-bent on Retribution.

The team at Skydance Interactive is continuously excited to develop groundbreaking, deep-rooted VR gaming experiences for users to live survival horror on Meta headsets. More details on the next chapter in The Walking Dead: Saints & Sinners will continue to be revealed leading up to launch!