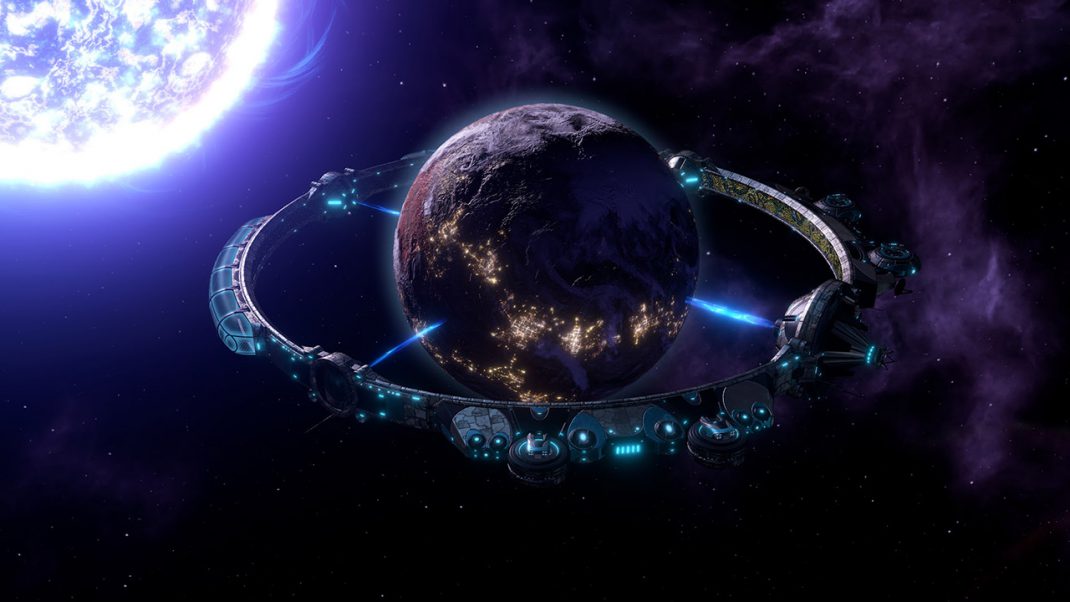 Paradox Interactive, a developer and publisher of games that rule, today announced that Overlord, the next full expansion for Stellaris, will be released on all PC platforms on May 12, 2022. Overlord brings a host of new features to Stellaris centered around empire management and intergalactic ambition. From specialized vassals to powerful new megastructures, Overlord will offer fans multiple and exciting ways to control their galactic empires. Overlord will be available for a suggested retail price of $19.99/£15.49/€19.99*.

Launching simultaneously with the expansion is the free 3.4 “Cepheus” update for Stellaris, which will add new content and adjustments created by the Stellaris Custodian Team for all players. Both will be released just in time for the community to celebrate the sixth anniversary of Stellaris, which originally launched in May 2016.

See the release-date trailer for Overlord on the new Stellaris YouTube channel:

Features of Overlord will include:

For more details on Overlord, visit the Stellaris forums at https://forum.paradoxplaza.com/forum/forums/stellaris.900/. For more information about Stellaris, visit http://stellaris.com/.