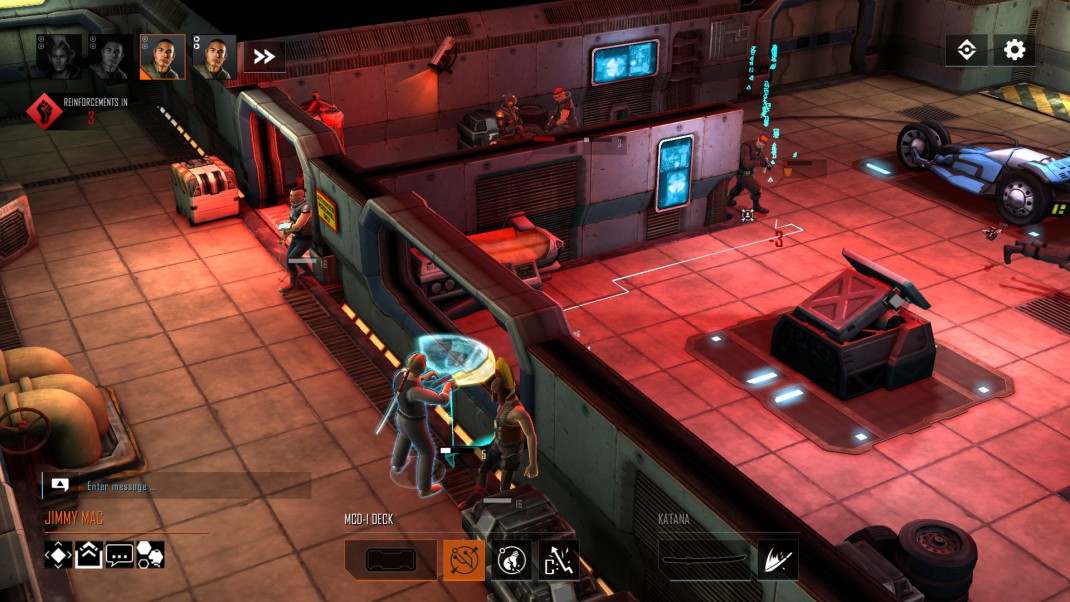 Paradox Interactive, a benevolent megacorp that develops and publishes games for deckers worldwide, today announced that the Shadowrun Trilogy, a collection of three critically acclaimed role-playing games in the iconic fantasy-cyberpunk Shadowrun setting, will launch on consoles on June 21, 2022. The Shadowrun Trilogy, a remastered release of the Shadowrun Returns RPGs originally released by Harebrained Schemes, has been updated for a console experience, with upscaled graphics, improved performance, and controller-optimized gameplay. All three titles in the series will launch simultaneously for the Nintendo Switch, Xbox One, Xbox Series X|S, PlayStation 4, and PlayStation 5, and are available for pre-order on all platforms as of today*.

See the classic world of Shadowrun in a new trailer for the Shadowrun Trilogy:

For more information on the Shadowrun Trilogy or to pre-order for your platform of choice, please visit https://www.paradoxinteractive.com/games/shadowrun-trilogy/

* Pre-order is subject to regional availability.