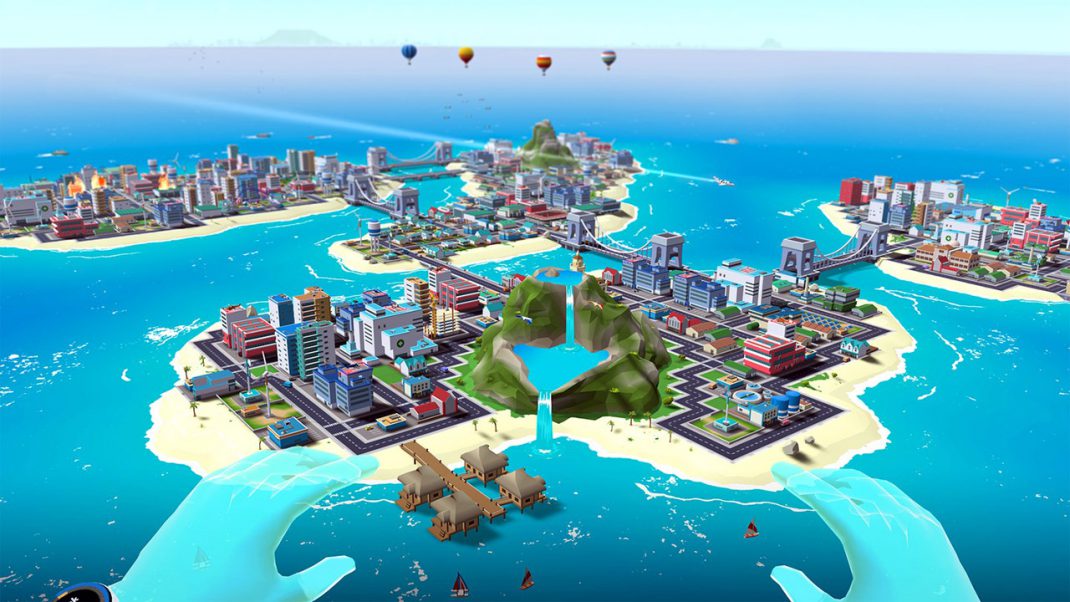 Little Cities Pushed to May 12th

We are delighted to reveal the many locations where you will be able to create your perfect Little Cities, across the game’s extensive campaign. Each island or archipelago will feature diverse themes with each bringing unique gameplay elements that you will need to consider to keep your citizens happy.

Volcanic islands bring the risk of eruptions, but geothermal vents can be used to power cities, whilst desert islands feature sandstorms that can be overcome through the planting of trees. Archipelagos with multiple islands also bring the challenge of building bridges to efficiently connect your different neighbourhoods. Each island also features its own set of unique buildings that you will unlock as your city grows from a humble settlement to a bustling metropolis. These include a thermal spa and a water park on Volcano islands and an aquarium and a stadium on Tropical islands.

For a taste of what you can expect when the game releases on April 21st, check out our latest trailer here:

Little Cities is a city creator with coziness at its heart. With an exquisitely composed soundtrack, the gentle hum of an everyday city comes to life, and the tranquil sounds of nature filters through. Offering multiple ways to play, Little Cities has been built for VR from the ground up and is designed to be accessible for everybody. Sit in comfort, or playroom-scale where you can move around and lean in to view the world you created up close. The intuitive controls make building easy, unfussy, and fun, as you relax and make your biggest creations possible!

Eager city creators can get prepared for release day and Wishlist the game on the Quest store now: https://www.oculus.com/experiences/quest/4988470131168299/