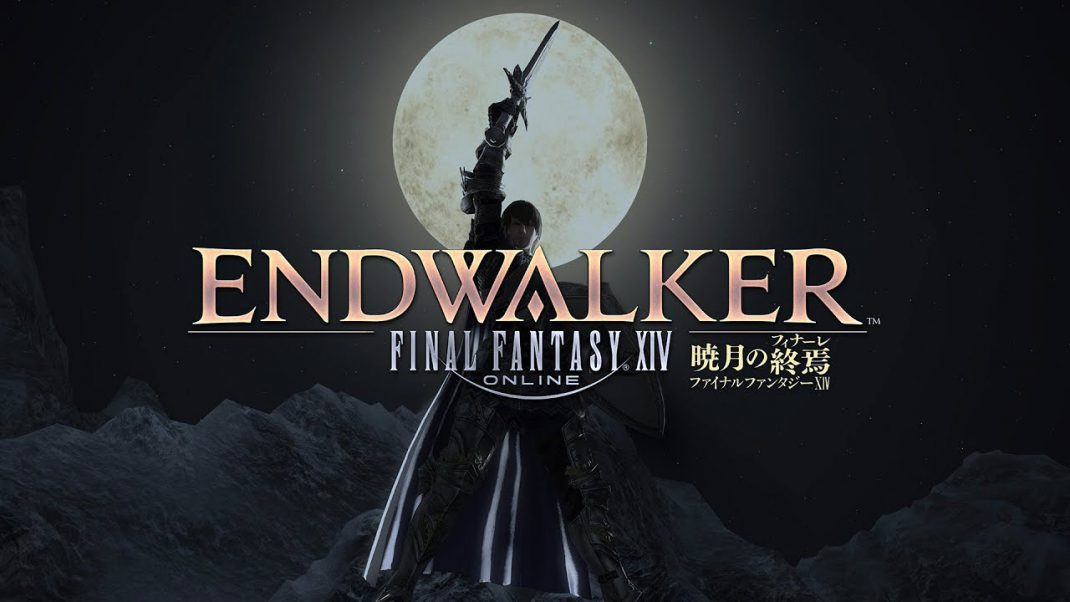 Patch 6.1 will also mark the first implementation of the new Duty Support System for A Realm Reborn™ (2.0) content. With this new system, all 4-player main scenario dungeons and trials will be able to be played solo alongside a party of NPCs. Major revisions to Cape Westwind and later duties are also planned to further support an accessible, solo-play experience. The Duty Support System will also be expanded in future updates to support Patch 2.x content, as well as Heavensward™ expansion content and beyond.

In addition to the trailer, Yoshida unveiled further details on some of the content players will experience in the Patch 6.1x series, such as: