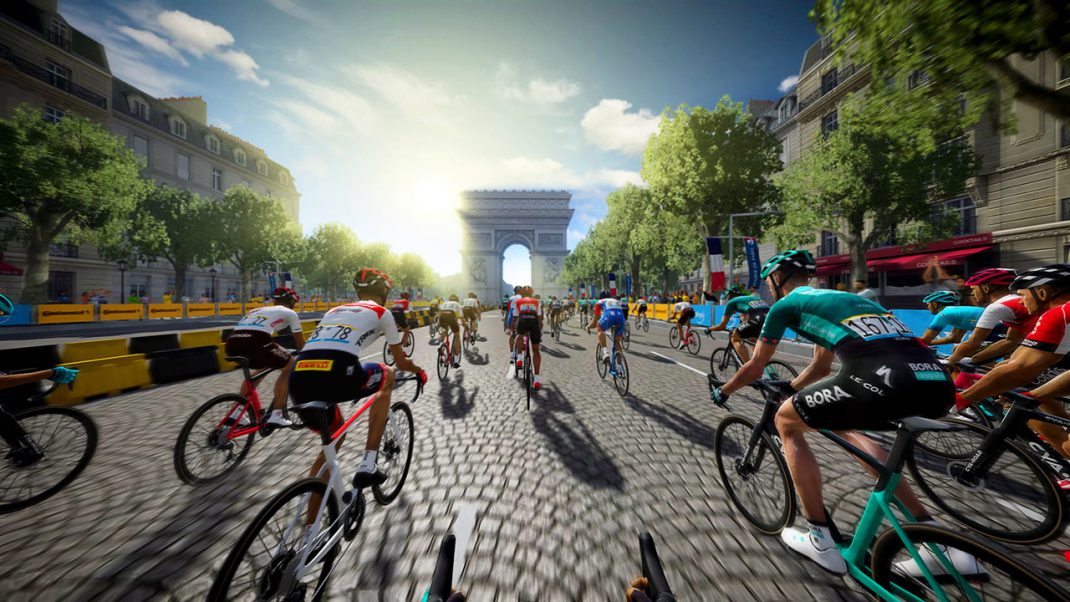 NACON and Cyanide are pleased to announce that their cycling games – Pro Cycling Manager 2022 and Tour de France 2022 – will be released respectively on June 9 2022 worldwide and June 28 2022 in North America.

The game celebrating the third-most-followed competition in the world returns this year with 14,000km of racing across four different countries. Players can enjoy four game modes and manage 26 teams. The world’s top cyclists, such as Tadej Pogačar, Mathieu van der Poel, Wout van Aert, Primož Roglič and David Gaudu, are available to race with players in the game’s 92 cycling stages.

Combining management and real-time racing, Pro Cycling Manager puts players into the shoes of a sports director. Scouting, recruitment, sponsor management, training and race strategies are all tasks the director must do to reach the very top of the sport. This new edition has over 260 races and 680 stages, including the 21 official stages of the 2022 Tour de France.