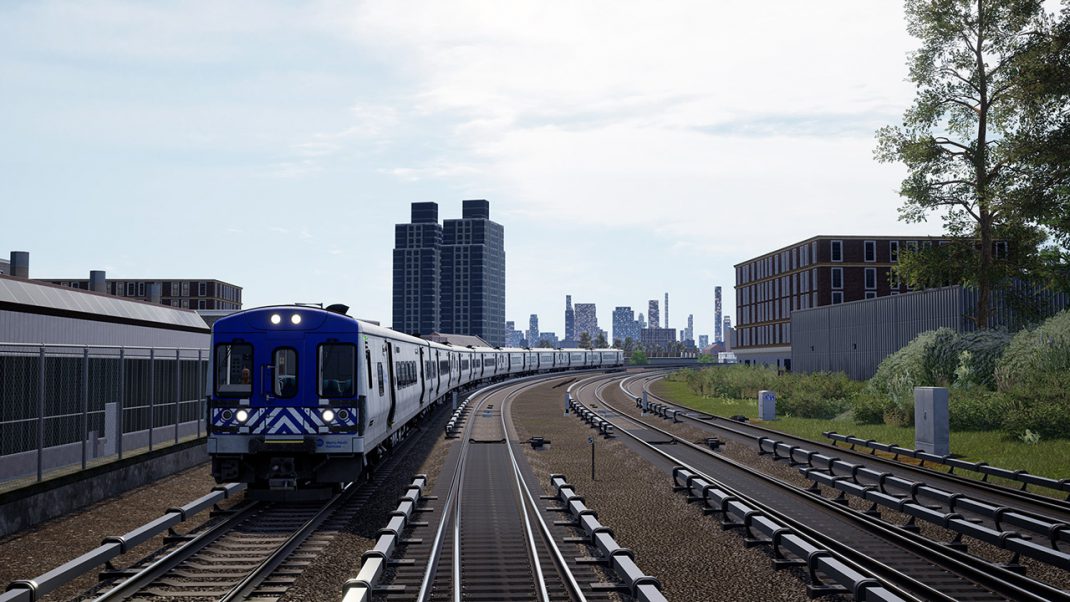 Dovetail Games today released the next major route addition for Train Sim World 2, their popular and long-running rail simulation title, for PC via Steam and the Epic Games Store, PlayStation®4, PlayStation®5, Xbox One, and Xbox Series X|S. Train Sim World 2: Harlem Line add-on is available digitally on all platforms for $29.99/£24.99/€29.99, bringing new cabs, engines, and the historic Harlem Route that traverses above and below street level as it winds from Grand Central Terminal to the suburbs of New York City.

Built by the New York and Harlem Railroad over the course of two decades and a part of the famed New York Central, the Harlem Line offers 24-hour, non-stop action in and out of the city that never sleeps. From the historic Grand Central Terminal, the Harlem Line takes operators and passengers through underground tunnels, across street-level lines, and above the hustle and bustle of traffic along elevated railways offering spectacular views of the city and surrounding suburbs. In addition to busy commuter services in the heart of Manhattan, the Harlem line extends into the picturesque suburbs of Woodlawn; and ultimately to North White Plains train yard that is the first and last stop for many engines.

Take control of the many passenger services with the Metro-North classic M3A and modern M7A EMU’s (electric multiple unit) departing from iconic Grand Central Terminal. Operators will have a variety of services to choose from, including local and express trains running 24 hours a day or “deadhead” empty trains and yard movements. Whether operating a train from the drivers seat, riding as a passenger, or following trains from a distance for a more cinematic view, there’s lots to see and experience in Train Sim World 2: Harlem Line.