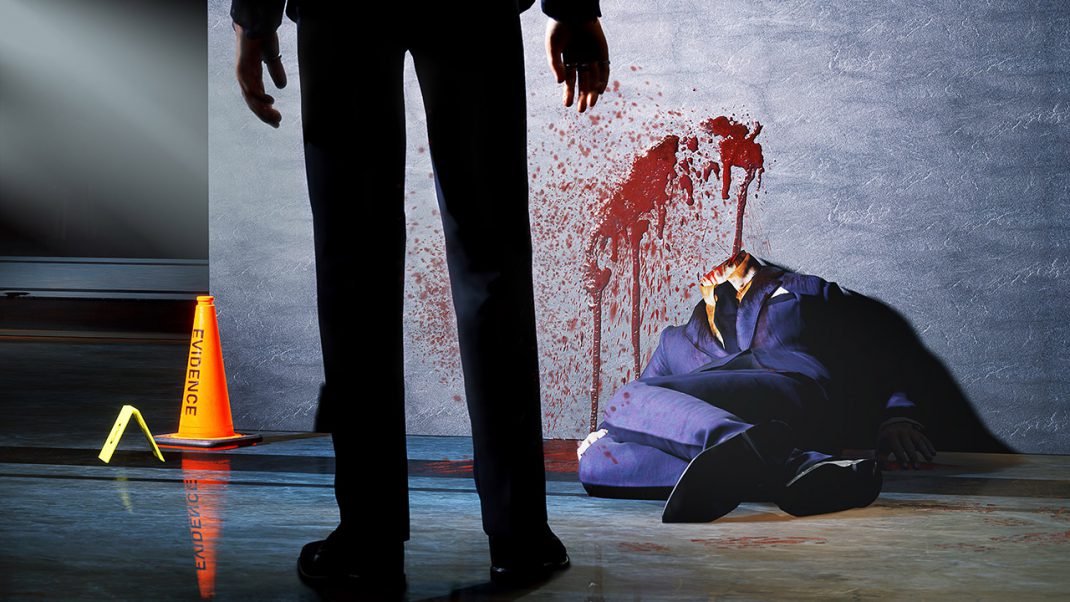 The release of Narrative RPG Vampire: The Masquerade – Swansong is just over two months away. Now players can finally learn about the unprecedented crisis lashing the Boston vampire community. NACON, Big Bad Wolf Studio and Hazel Iversen, Prince of the Boston Camarilla, have released a brand-new gameplay video that takes place when the critical emergency starts to unfold.

Mysterious assassins have attacked the Boston Camarilla – a secret society comprising most of the vampires in the city. Galeb Bazory, Emem Louis and Leysha are tasked by Hazel Iversen with learning the identity of the attackers as well as the motives underlying the large-scale attack. The orders are simple: infiltrate, investigate and get answers, using supernatural powers if necessary.

As in a game involving investigation, the player visits various locations in search of precious clues, solves puzzles and interacts with a wide range of characters in order to advance within the game. But just like in a Narrative RPG, a genre pioneered by Big Bad Wolf in The Council, Vampire: The Masquerade – Swansong introduces a variety of gameplay mechanics.

Each of the three heroes has a character sheet that the player can fully customise. You can be an expert in speech and persuasion and dominate others, or you can develop your technology skills so you can hack computers and locks. The heroes also have vampire powers of their own: the Disciplines. For example, Leysha can Obfuscate to conceal her presence, Emem uses Celerity to reach otherwise inaccessible locations and Galeb makes others his puppet using Domination.

Some particularly twisted NPCs trigger Confrontations, combat in the form of dialogue in which the player has to find the right arguments and use Skills and Disciplines to convince the other person to reveal their secrets.

Intensively using vampire powers carries a high price: hunger for blood. If one of your heroes is short of blood, their inner beast takes control, directly affecting your possible actions. To prevent this from happening, you can prey upon one of the humans, feeding upon their blood. But make sure you do this out of sight, to maintain the Masquerade, the vampire law that hides the existence of the creatures of the night from humans.
In some situations, scripted action phases are triggered during which you have to keep your head and make the right choices despite the time pressure. Vampire: The Masquerade – Swansong is a story-based game with multiple story branches, in which certain choices permanently affect the fate of your heroes and the Boston vampire community!

Vampire: The Masquerade – Swansong will be available on
PC (Epic Games Store) and consoles on May 19, 2022.