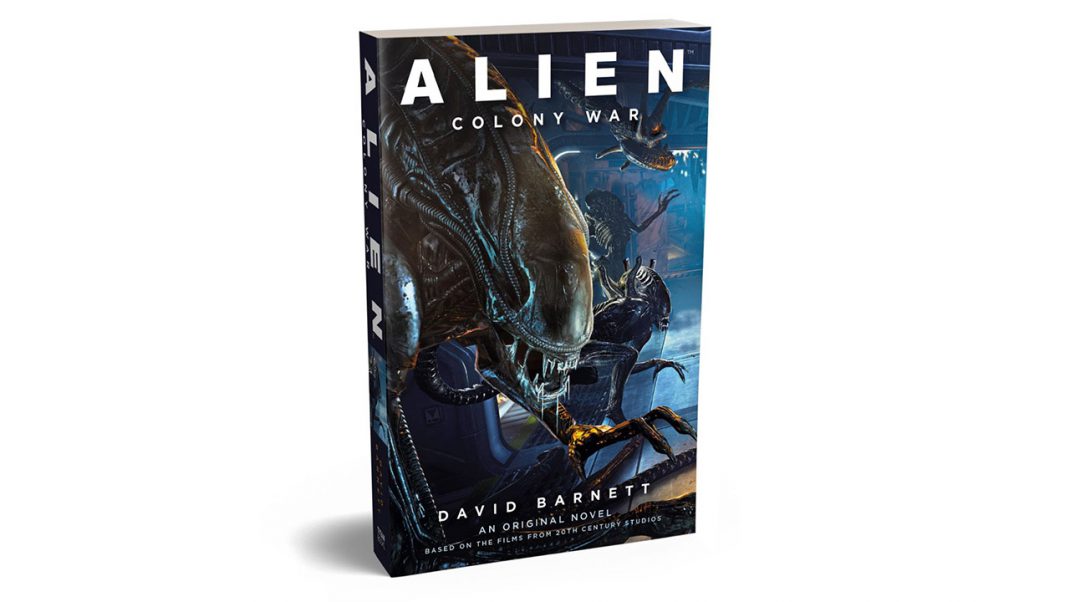 Free League Publishing and Titan Books today announced a collaboration to publish a unified storyline set within the ALIEN Universe. For 2022 and into 2023, the editorial and writing teams will share assets and coordinate plotlines to form a cohesive narrative across three original novels and the multiple award-winning ALIEN RPG.

“The ALIEN RPG has established the ‘Frontier War,’ as remote human colonies come under assault by an unknown enemy, dropping a deadly pathogen that unleashes monsters on those worlds,” Titan Acquisitions Editor Steve Saffel said. “At the same time, in the wake of the Titan novel Alien: Into Charybdis, political tensions on Earth reach a boiling point.”

These dramatic events play out in the recently released ALIEN RPG: Colonial Marines Operations Manual by Free League and three upcoming trade paperback novels by Titan Books, each independent but all set against a dramatic galactic backdrop:

The results will set the stage for further developments within the ALIEN Universe, as depicted in the roleplaying game and original fiction.

Find out more about the novel Alien: Colony War here.

To further establish the connection between the game and the novels, the ALIEN RPG lead setting writer Andrew E.C. Gaska will develop three unique RPG scenarios which will appear as bonus features in the books, one per novel. The first such scenario, Fallout, is included in Alien: Colony War. Readers intrigued by these adventures will have the opportunity to further explore the RPG experience.